New York Times bestselling author Julie Murphy (Dumplin’) returns to Faith Herbert’s world for an inspiring and exciting tale as the fan-favorite superhero experiences the last few weeks of her senior year in High School. She would love to wrap up her last year of school like a normal student – enjoy prom, hang out with her friends – but that isn’t so simple when you’re a hero! Along with her friends, Faith will uncover some big mysteries…

Check out the new cover, featuring art by Kat Goodloe and design by Jenna Stempel-Lobell. 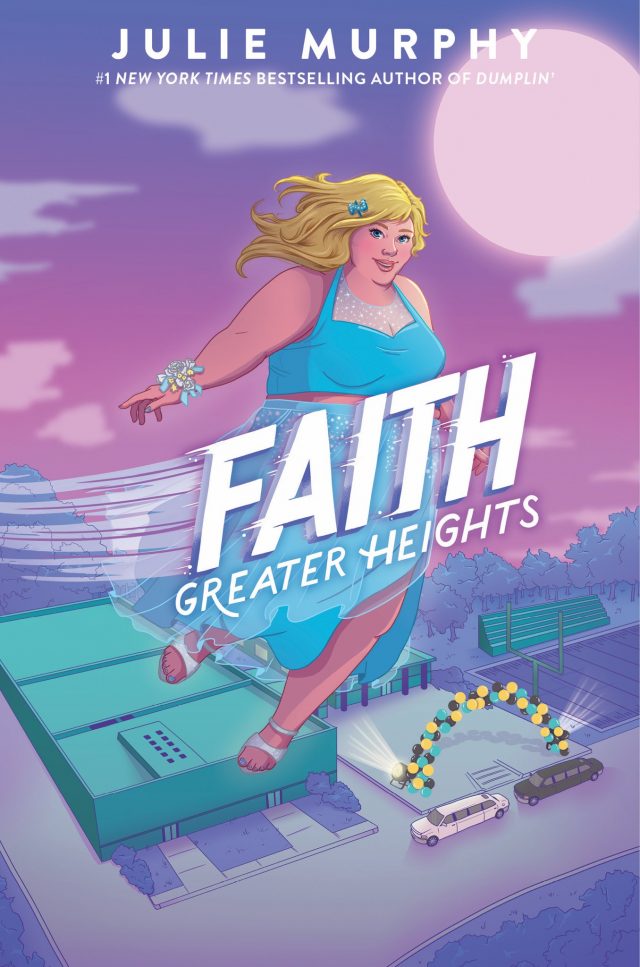 Spinning out of the HARBINGER series, you can discover more stories featuring Faith and her teammates at a comic shop near you. A Harbinger feature film is currently in development at Paramount Pictures.