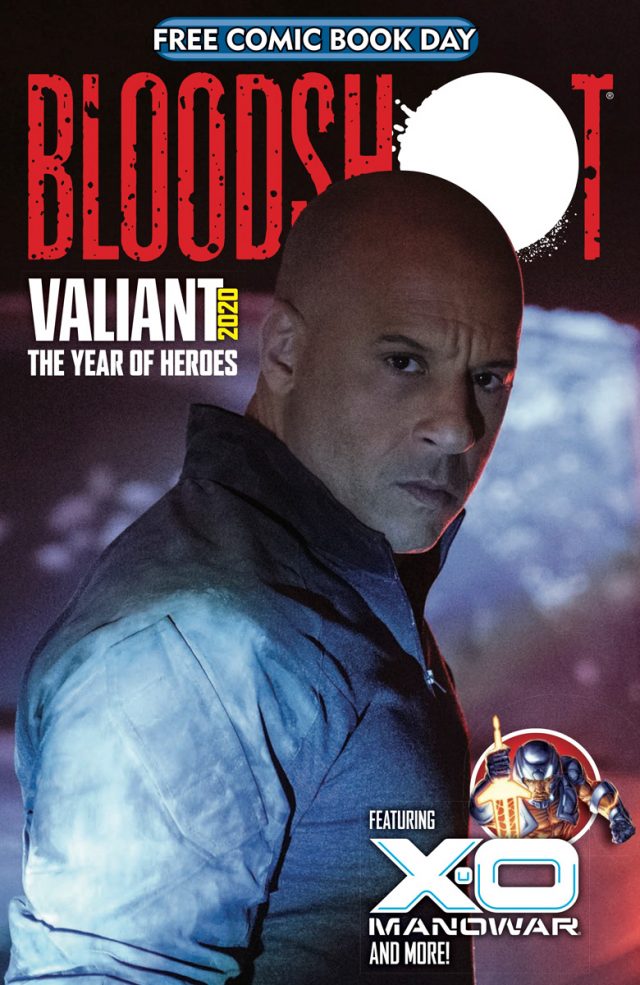 July 21st, 2020 (New York, NY) –  Tomorrow, the VALIANT 2020: THE YEAR OF HEROES FCBD SPECIAL will be available at your local comic shop and it includes two all-new adventures starring BLOODSHOT and X-O MANOWAR! 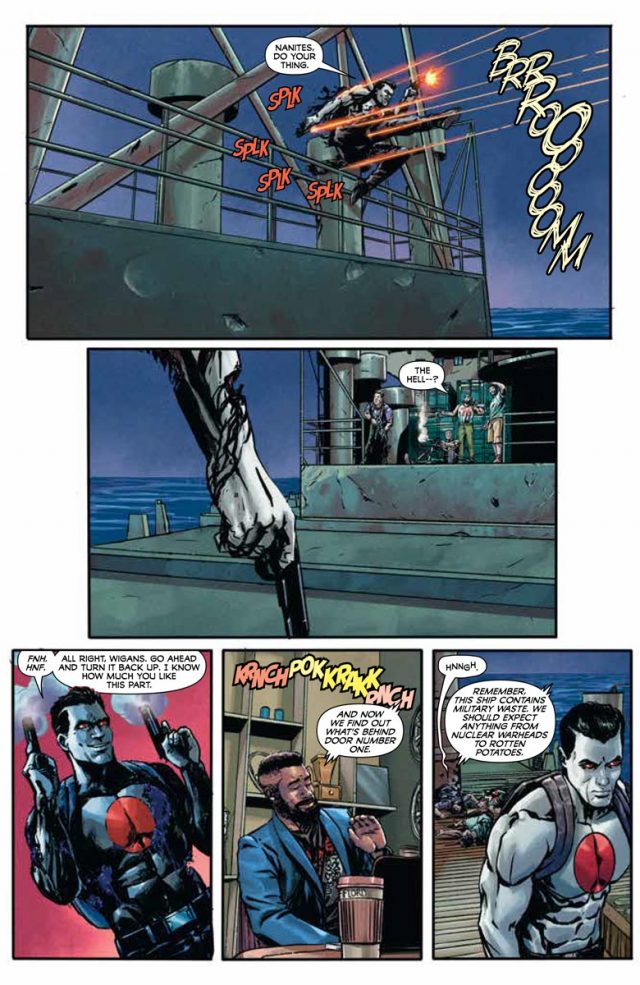 The VALIANT 2020: THE YEAR OF HEROES FCBD SPECIAL will be available in comic shops tomorrow, July 22nd, to celebrate Free Comic Book Day, which is taking place now through September 9th. For more information on the event, visit https://www.freecomicbookday.com/ and go to https://www.comicshoplocator.com/
to find a comic shop near you.