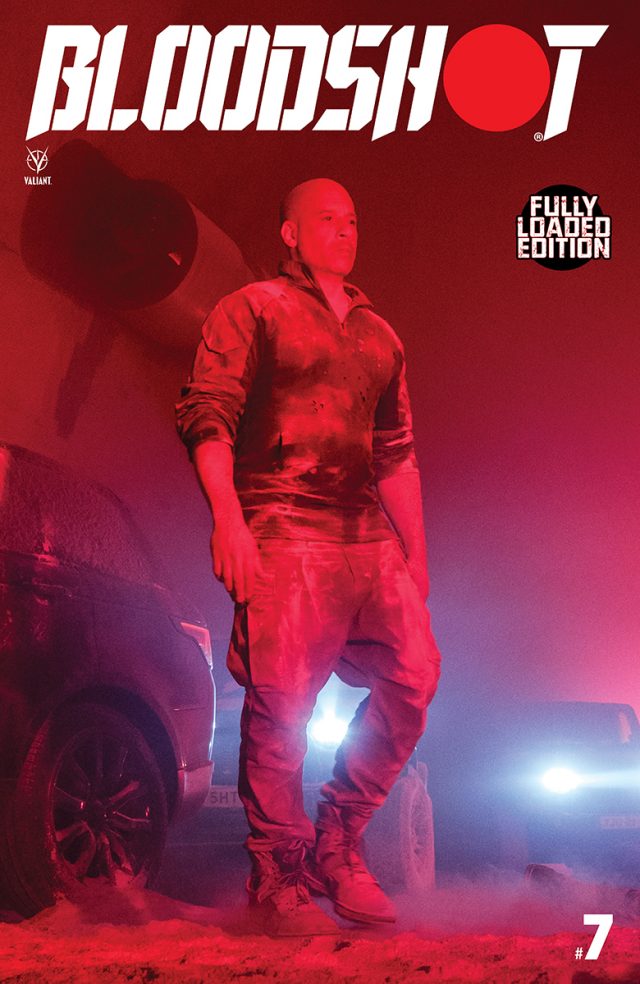 BLOODSHOT #7 kicks off part 1 of the new story arc “Burned,” an action-packed three-issue story that unleashes hell on Earth! Valiant’s supersoldier must hunt down monsters, aliens, living weapons, and other terrifying threats after they’re set loose from a top-secret facility. It’s the perfect jumping-on spot while also continuing the fast-paced and thrilling storyline that BLOODSHOT writer TIM SEELEY has been crafting since the debut issue. 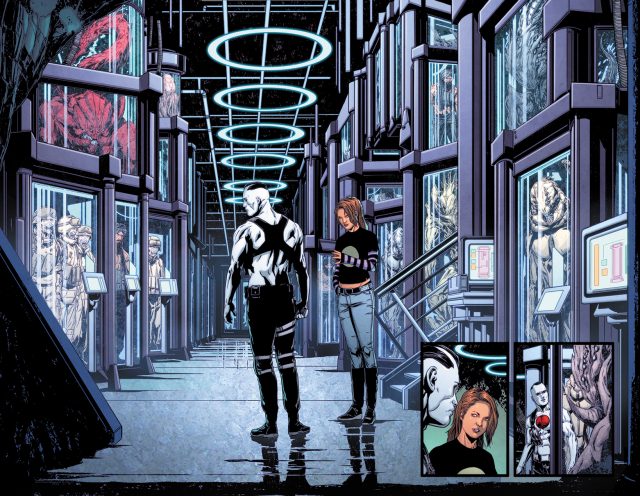 The “Fully Loaded” edition of BLOODSHOT #7 will release on the same day as BLOODSHOT #8 (April 8th), allowing fans to jump right into the first two chapters of “Burned!”

BLOODSHOT #7 “Fully Loaded” will be available in comic shops and wherever comics are sold on April 8th. The issue is written by Tim Seeley, features art by Marc Laming and Jason Masters, colors by Andrew Dalhouse, and letters by Dave Sharpe. Sony’s BLOODSHOT opens this Friday, get tickets here.