A brand-new horror series!
From the New York Times bestselling master of horror Cullen Bunn (Venom) and bone-chilling artist Jon Davis-Hunt (Clean Room) comes a shocking supernatural odyssey.
The forces of darkness are awakening and they are hungry for life. Will Jack Boniface, feared by the forces of evil as the protector Shadowman, be able to save us all?

Who would win in a fight: X-O Manowar or a cybernetic tech monster formed out of lava?
In order to prevent catastrophe, will Aric hand over the X-O armor to a new ally?

Nick Miller learns he wasn’t the ONLY one struck by lightning and gained powers. Who is this other chosen one, and could they be San Francisco’s shocking serial killer?
The mystery deepens and turns deadly in the can’t-miss second chapter of the crime-noir of the year!

In a world overrun with monsters, only Bloodshot can end Hell on Earth!
What does the gripping conclusion of “BURNED” mean for the future of Bloodshot?

Abnett and Ryp explore “WILD FRONTIERS” in the most critically-acclaimed sci-fi epic of 2020!
A mysterious supernatural storm has trapped Rai and Raijin with their enemies… but who will live to see daylight?

The true origin of Doctor Tomorrow is finally revealed!
Can Bart Simms ready himself in time to rescue the Universe from complete annihilation?

The Visitor pulls the trigger on the future once and for all in the epic finale!
With all answers revealed, whose path into the future is the one that should be taken? 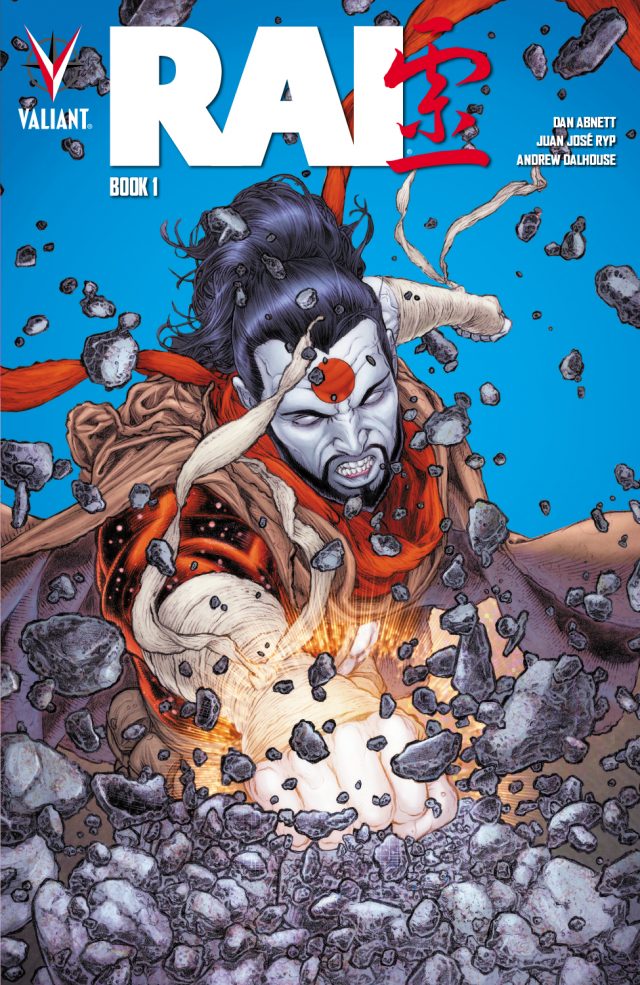 Welcome to the 41st century: New worlds, new characters, new adventures.
The cyborg ronin named Rai embarks on a thrilling quest to save the future. Side by side with his prototype and predecessor – the robot boy called Raijin – the spirit guardian of the fallen nation of New Japan will journey into the wastelands of Earth to set right the wrongs of their onetime overlord once and for all. 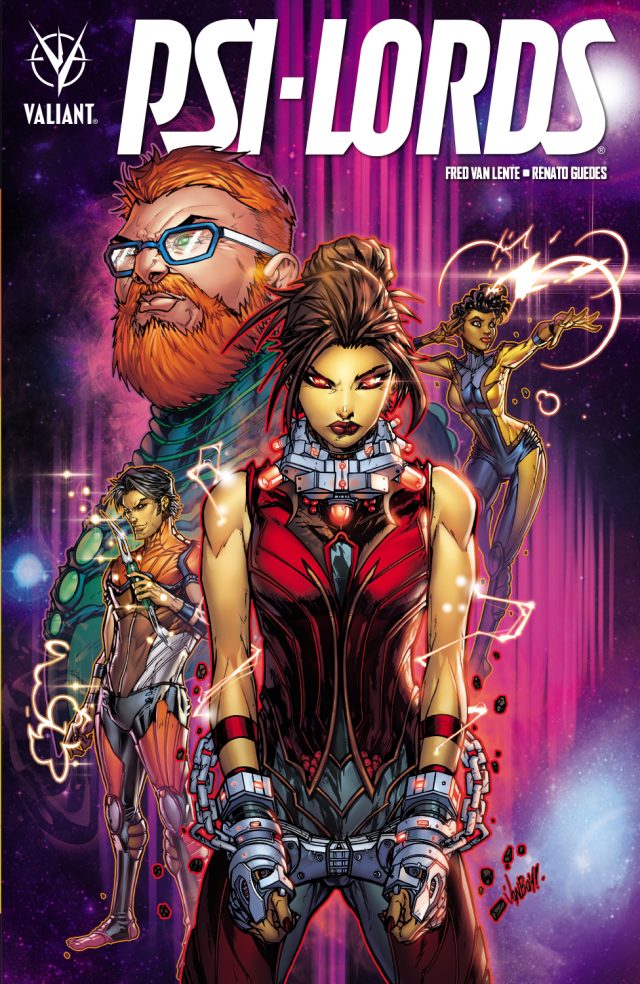 Who are the cosmic beings known only as the Psi-Lords? And how will they change the course of the Valiant Universe?
Four space explorers awake in an otherworldly prison known as the Gyre with no memory of how they got there. Sent by space agencies from across the Earth and gifted with strange new celestial powers, these spacefarers will have to work together to survive. And out in these star-flung reaches, they’ll have nothing but their wits to guide them. That, and a mysterious voice in their heads that tells them if they want to escape and find their way home there is one thing they must do… Find the Psi-Lords.