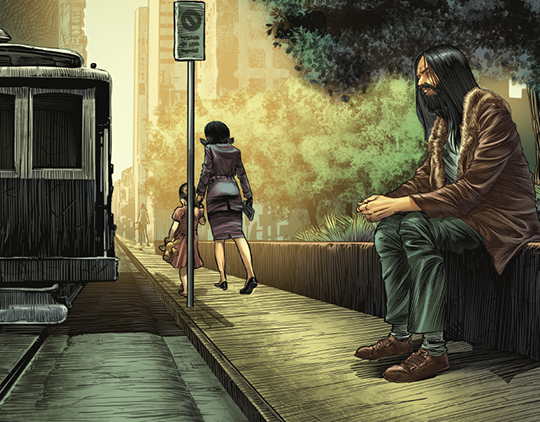 If you have not yet read THE LIFE AND DEATH OF TOYO HARADA #3 (released last Wednesday), here is your obligatory SPOILER ALERT! 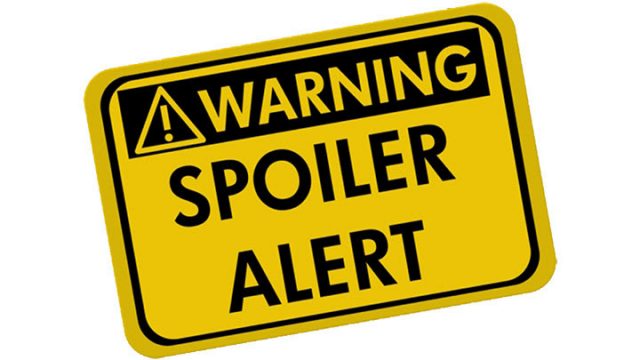 Toyo Harada is dead! I mean, you had to expect it with a title like THE LIFE AND DEATH OF TOYO HARADA, right?

Which makes issue #4 all the more intriguing! For now, here’s a cool preview!

“In this preview, written by Joshua Dysart and illustrated by Diego Yapur, we flashback to a period in Toyo Harada’s life where he lost his memory and, for a brief period of time, forgot his mission to make the world a better place!” said Karl Bollers, editor of the series. “We know he eventually gets his memory back, but how??? Don’t miss THE LIFE AND DEATH OF TOYO HARADA #4!”

THE LIFE AND DEATH OF TOYO HARADA #4 (of 6)
Written by JOSHUA DYSART
Art by CAFU, DIEGO YAPUR
Colors by ANDREW DALHOUSE
Letters by DAVE SHARPE
Cover A by MICO SUAYAN
Cover B by KEN LASHLEY
Cover C by NEN CHANG
Pre-Order Edition Cover by CAFU

Wait, did THAT really just happen in the last issue? Oh, man… Can Toyo’s team recover or will they ever be the same again? Trust us, you don’t want to miss what happens next!