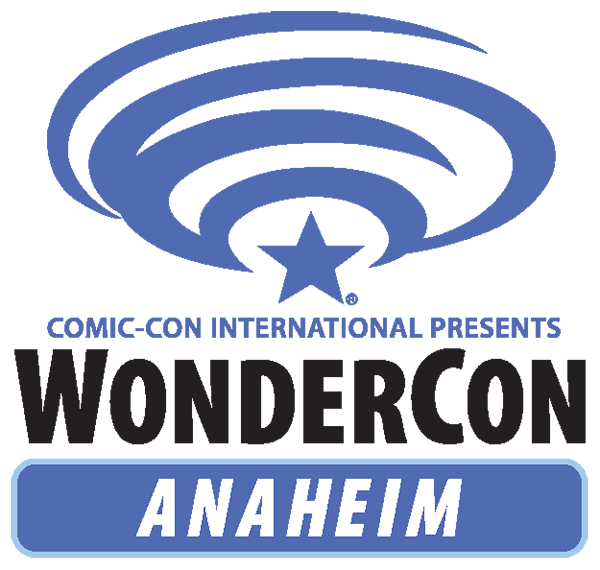 Valiant Entertainment is thrilled to announce WonderCon in Anaheim as the next stop on its 2019 convention tour!

From Friday, March 29th to Sunday, March 31st, make your way to Booth #1123 in the Anaheim Convention Center in Anaheim, CA, where Valiant will be set up alongside popular Southern California comic book retailer Collector’s Paradise. Along with panels, exclusives, and signings, Valiant will be bringing attendees an expansive selection of trade paperbacks and deluxe hardcovers—including titles like BLOODSHOT, FAITH, X-O MANOWAR, NINJA-K, LIVEWIRE, and much more, including Volume 1 collections that are specially priced at only $9.99!

To commemorate this year’s WonderCon, Valiant has partnered again with Zen Monkey Studios to create three convention-exclusive, Gold Variant pins. Featuring popular designs from Wave 1 of the ZMS x Valiant Pin Collection—X-O Manowar, Bloodshot, and Ninjak—this limited run (just 50 each) will be sold only by Collector’s Paradise and will feature numbered backstamps. 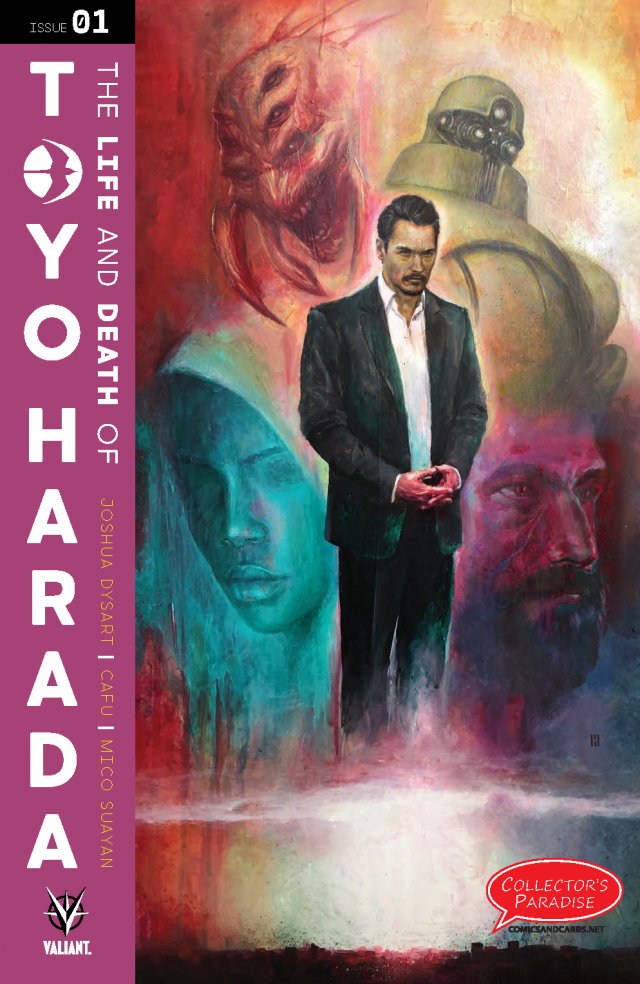 Attendees are also invited to join Valiant at any or all panels it will be presenting at WonderCon:

2019 is shaping up to be a big year for Valiant Comics, and here’s why it’s the perfect time to jump on and start reading! Joshua Dysart will fill you in on THE LIFE AND DEATH OF TOYO HARADA, exploring Valiant’s biggest villain. Vita Ayala will give you insight on upcoming issues of their critically acclaimed series, LIVEWIRE, a superheroine attempting to redeem herself after shutting down the power to all of the United States. Plus, there will be sneak peeks of several new upcoming series, including PUNK MAMBO, a hard-living voodoo priestess who will help you—if the price is right; FALLEN WORLD, a new limited series set in the future and starring Rai; a new ongoing BLOODSHOT series launching in September; and much more! Plus, every attendee at the panel will receive a special gift from Valiant!

Do you want a future in the comics industry? Whether you dream of becoming a creator, editor, or marketing professional, this panel is essential! Join enthusiastic Valiant Comics staff and comic creators Joshua Dysart (THE LIFE AND DEATH OF TOYO HARADA, HARBINGER) and Vita Ayala (LIVEWIRE, Xena: Warrior Princess) as they offer insight into the comics industry, share life-changing tips, and elaborate about the future of the industry. If you want a career in comics, this panel is mandatory!

Who is Bloodshot, Valiant Comics’ unstoppable supersoldier? With Vin Diesel’s “Bloodshot” movie from Sony Pictures coming out next February and some exciting Bloodshot comic news, let Valiant’s Editor Lysa Hawkins, Director of Marketing Mel Caylo, and Sales and Social Media Manager Emily Hechtgive you a crash course on this iconic character—what’s Bloodshot’s history, what are his abilities, and what motivates him? Find out here!

At WonderCon, Valiant staffers will distribute FREE copies of the VALIANT SPRING 2019 PREVIEW, which contains sneak peeks of upcoming titles PUNK MAMBO #1 by Cullen Bunn and Adam Gorham; FALLEN WORLD #1 by Dan Abnett and Adam Pollina; and PSI-LORDS #1 by Fred Van Lente and Renato Guedes, so be sure to pick one up! 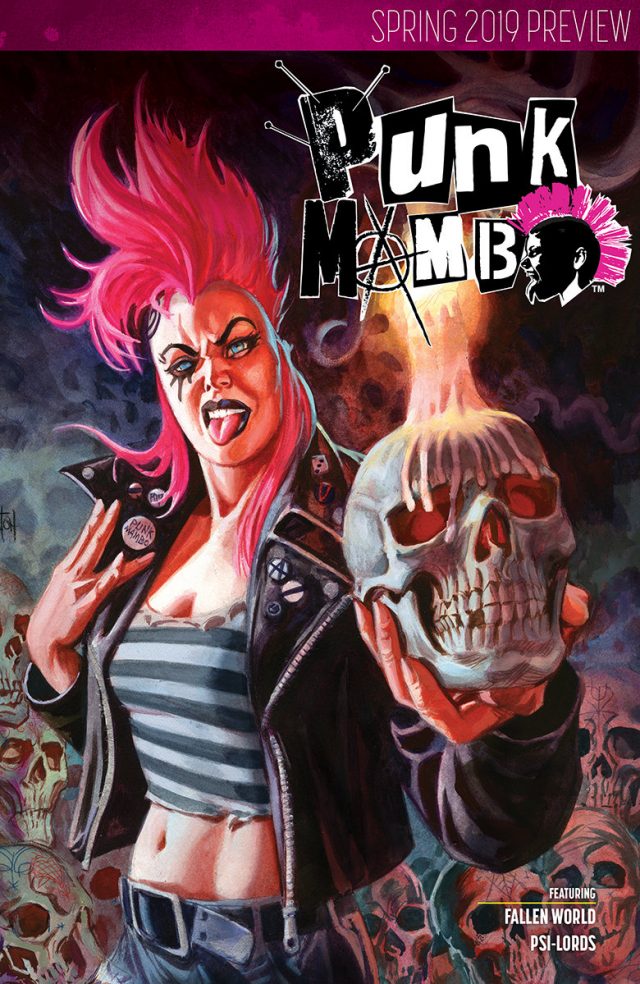 For tickets and other information about WonderCon, visit https://www.comic-con.org/wca.