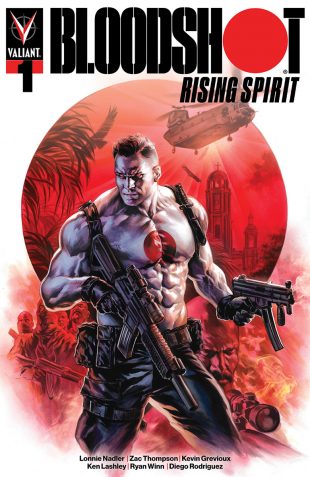 Celebrated writer Kevin Grevioux (New Warriors) teams up with the incomparable writing duo of Lonnie Nadler and Zac Thompson (The Dregs) and comics legend Ken Lashley (Black Panther) to open a door once closed and reveal answers to questions that Bloodshot himself would never think to ask! 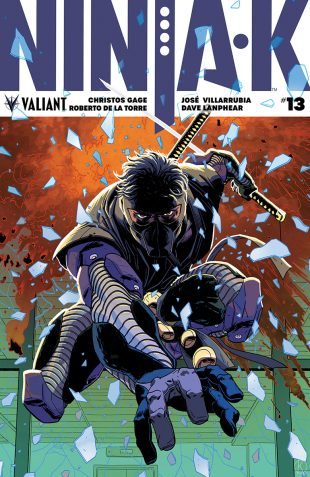