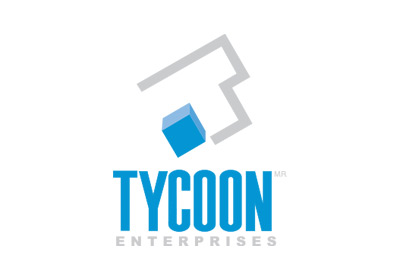 June 7, 2018 (New York, NY) – Valiant Entertainment is proud to announce a new partnership with Tycoon Enterprises, which will represent Valiant for merchandising opportunities in Mexico based on the publisher’s library of critically acclaimed titles, including HARBINGER, BLOODSHOT, X-O MANOWAR, and more.

“We are thrilled to be partnering with Tycoon to expose our comic book readers and fans in the Latin American market to a wide variety of products,” said Russell Brown, Valiant President of Consumer Products, Promotions and Ad Sales. “With our roster of high-quality characters, the great creators we work with, and the Bloodshot movie entering into production in July with Sony, now is the perfect time to begin developing a merchandising program for these classic characters.”

“We are incredibly excited for the boundless possibilities this amazing universe of characters will have to offer to our audiences worldwide and very proud to have been selected Valiant’s strategic partners in Latin America,” said Elias Fasja, President, Tycoon. “We look forward to much success!”

Tycoon is the latest in a long line of agents to join Valiant’s already extensive network, which includes DMG in China; Brand Monk in India; Rocket in the UK; Empire in SE Asia; Alicom in the Nordic Region; BN in the Netherlands; Haven in Australia and New Zealand; Lizenzwerft in Germany; Lotus in the balance of LATAM; and a few to soon be announced.

Tycoon has been an agent of transformation since its inception in 1990. Headquartered in Mexico City and offices in Brazil, Chile, Peru, Colombia, Ecuador, and Costa Rica, Tycoon has rewritten the Licensing business in Latin America for countless brand owners and continues to represent the most professional and passion-driven licensing practice in the region. For more information, visit http://tycoon.mx.