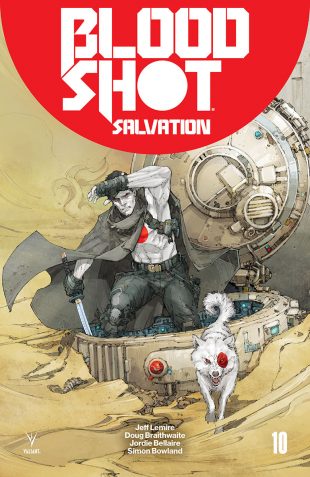 From superstar writer Jeff Lemire (The Terrifics, Black Hammer) and artistic powerhouse Doug Braithwaite (X-O MANOWAR, Journey into Mystery), Valiant’s Eisner Award-nominated superhero saga goes back to the far, far future for the ultimate meeting of man and machine
at the crossroads of tomorrow and today! 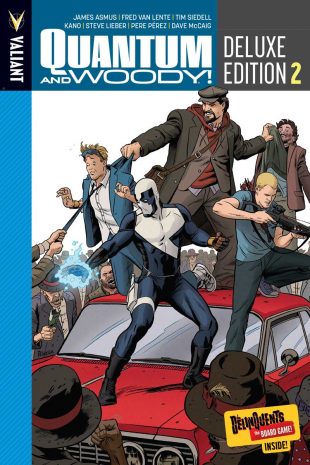