As slave catchers roam the scorched landscape in the closing days of the Civil War, there is little hope and even fewer chances of escape…except in the shadows! Enter: Marius Boniface – first bearer of the Shadowman loa and Jack Boniface’s own great-great-great grandfather! But as the sun sets, the Shadowman’s coming will lead to more than just a rebellion… Unstuck in time, Jack is about to come face-to-face with the first to bear his curse, and will finally learn the truth about the Shadowman legacy’s connection to his family’s doomed bloodline!

It all comes down to this! Ninjak – plus his black-ops backup squad of Livewire, Punk Mambo, Dr. Mirage, and GIN-GR – have been sent into Mexico City to destroy an indestructible target! But their quarry – The Jonin, the Ninja Programme’s seemingly ageless former sensei – has assembled his own strike force of improbable powers to meet them head on! Now, the biggest hero-versus-villain showdown of 2018 is about to reach a fever pitch in the stunning finale to “THE COALITION” from renowned writer Christos Gage (Netflix’s Daredevil) and incendiary artist Juan José Ryp (BRITANNIA)! 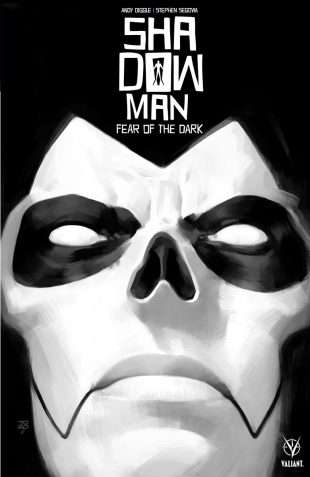 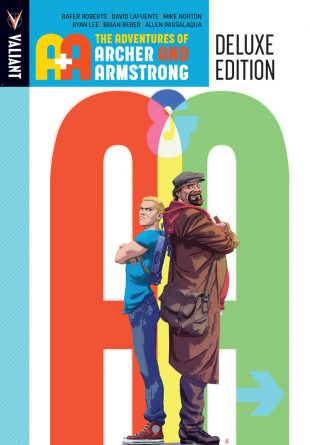 Meet Archer: A sheltered teenage martial arts master and expert marksman that was raised for a single purpose – to kill the devil incarnate. Little did he know that this undying evil was actually Armstrong (he’s actually a pretty good guy… once you get to know him) and, since hitting the road together, the two have become great friends and even better partners.