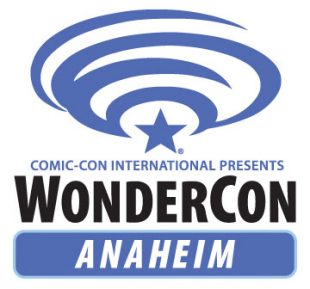 It’s almost time for WonderCon 2018, and Valiant is ready to bring its A-game to Anaheim, California, for a weekend packed with panels, special guests, and stunning surprises!

From March 23rd to March 25th, join Valiant Entertainment inside the Anaheim Convention Center for an incredible roster of action-packed panels and programming, offering an inside scoop at the latest news from the most acclaimed independent superhero publisher in comics today – including can’t-miss details on series like HARBINGER WARS 2, SHADOWMAN, X-O MANOWAR, BLOODSHOT SALVATION, and much, much more!

First, on Friday, March 23rd, at 4:00 pm PT in Room 211, join us for Valiant Presents: Harbinger Wars 2 and Beyond! This summer, HARBINGER WARS 2 – Valiant’s biggest, most ambitious and most impactful comic book event of all time – is about to erupt in full force as X-O Manowar, the Harbinger Renegades, Bloodshot, Secret Weapons, and a cast of thousands draw their battle lines! Valiant’s next major leap forward starts here… And don’t miss special looks ahead at SHADOWMAN, BLOODSHOT SALVATION, NINJA-K, QUANTUM AND WOODY! and much, much more!

Next: New to the Valiant Universe? Look no further than the Valiant 101: Jump On Board Here! panel presentation on Saturday, March 24th at 12:00 pm PT in Room 211 – a concise and fun-filled introduction to the origins and adventures of Valiant’s greatest and most iconic heroes, from BLOODSHOT and DIVINITY to FAITH and HARBINGER to NINJAK and X-O MANOWAR! From Buzzfeed and Entertainment Weekly to The Guardian and dozens more, Valiant has been hailed as the premier superhero publisher in comics today… Now, look no further than this panel of Valiant all-stars to find out where to start!

We’ll see you in the Sunshine State!