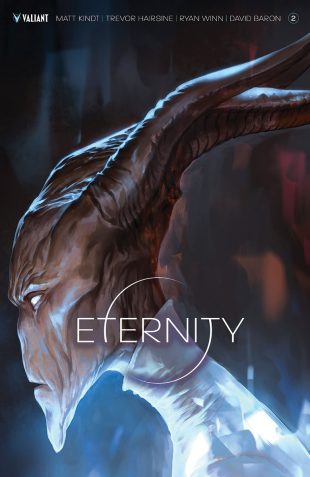 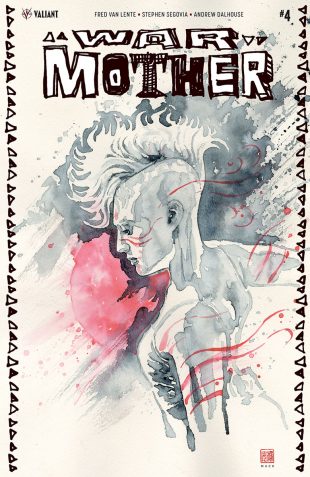 As the monstrosities of 41st century Earth besiege her new homeland, War Mother must lock and load for a no-holds-barred fight to the death against the Cleansed! With the clock ticking toward zero, the fate of Ana’s people – and humanity’s last best shot at restoring order to a world gone awry – now hangs in the balance…
Out of the pages of BOOK OF DEATH and 4001 A.D., New York Times best-selling writer Fred Van Lente (ARCHER & ARMSTRONG) and explosive artist Stephen Segovia (NINJAK) blast ahead for the thrilling climax of War Mother’s first-ever, much-demanded solo series…and herald the coming of a new legend for the Valiant Universe’s apocalyptic future!