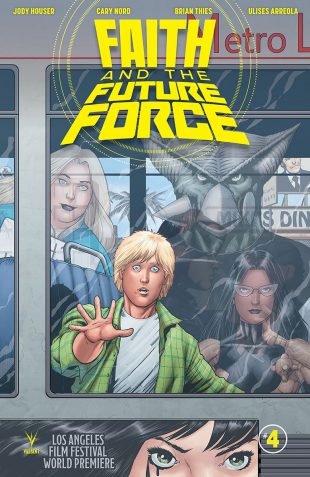 Bloodshot was a bust… Divinity didn’t work… Ninjak was nixed… No matter which of the Valiant Universe’s greatest heroes she recruits to her aid, Faith still can’t save the time stream! With time literally running out all around her, does L.A.’s sky-soaring superhero have what it takes to defend the entire universe…or will the secret key to saving existence itself come from the most darkest and most unexplored avenue of all? 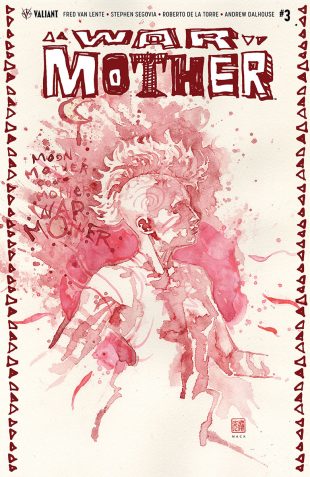 As the only force standing between her tribe and total extinction, War Mother must protect every man, woman, and child…no matter the cost…as she braves the long journey across the mutant-infested jungles and irradiated steppes once known as South America. But when this sworn guardian discovers that the new homeland she seeks might not be the haven it was promised to be, she’ll have to save her people from the one thing she never could have anticipated: themselves!