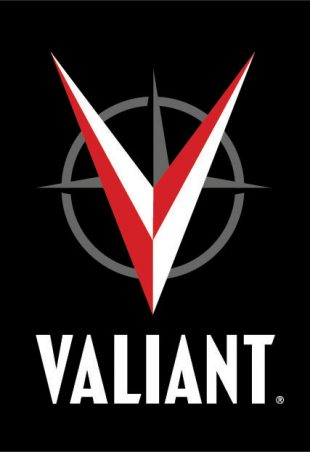 Valiant is proud to announce that it has partnered with several leading licensing agencies to expand its licensing program to the global stage and bring Valiant apparel, merchandise, and collectibles to several new, international territories for the first time ever. After establishing a wide-ranging international publishing program in over 30 countries, Valiant will expanded its merchandising presence throughout Asia, Europe, and South America with new licensing partnerships that will introduce the publisher’s internationally recognized roster of characters – including X-O Manowar, Bloodshot, Harbinger, Ninjak, and Faith – to new and in-demand global fanbases. Building off of Valiant’s robust domestic licensing program in the United States, look for Valiant’s presence to expand in the following territories with these newly announced licensing partners in the coming months: 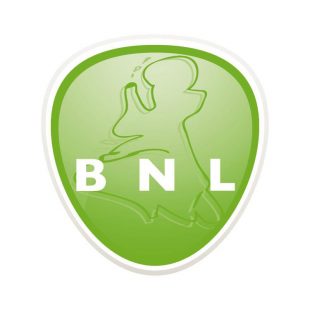 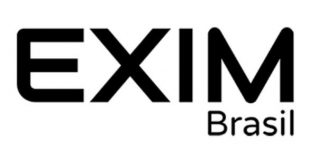 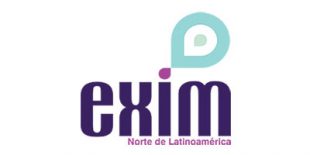 “Valiant continues to expand year after year with hundreds of unique merchandise and foreign language-translated comics featuring our award-winning library of characters,” said Russell A. Brown, Valiant’s President, Consumer Products, Promotions & Ad Sales. “Now, we’re taking the next steps to expand Valiant’s presence across the globe with a team of international licensing agencies strategically placed in key territories. These are agencies that have decades of experience working with iconic entertainment properties, along with longstanding licensing relationships within their territories. From Brazil, to Germany, to India and beyond, we’re excited to work with these partners to bring a host of high-quality merchandise to Valiant’s international fan base.”