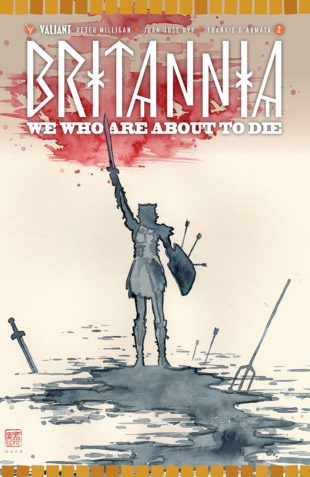 Achillia and Antonius remain hot on the trail of whatever – or whoever – is causing the civilization’s elite to fall into a deadly illness. As gods and monsters stalk the pair both inside and outside of the gladiatorial arena, Rome’s greatest detective and its rising gladiator must separate the hauntings from hoaxes in a blood-boiling search for the truth. But will Achillia and Antonius solve the mystery and and prove Rubria’s innocence in time, or will Nero’s swift vengeance strike first? 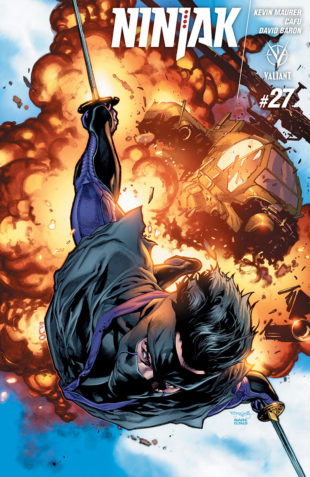 He’s fought the Shadow Seven, journeyed to the Deadside, and bested death itself, but MI-6’s top superspy has never tested his limits like this! When Ninjak is assigned to the Middle East for a seemingly simple extraction, this once-routine mission will quickly turns south when the laws of nature are turned upside down…and mutated soldiers bearing the animalistic abilities of nature’s deadly predators strike from the shadows! Now, Ninjak must hone his lethal skills and channel his inner warrior like never before…or end up at the bottom of the food chain!