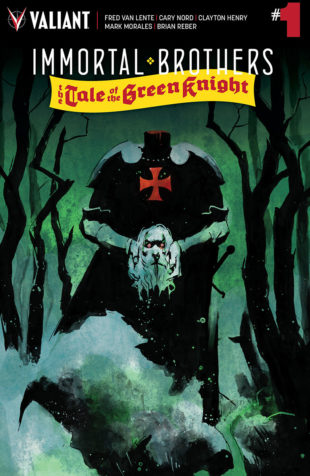 Archer and Armstrong! The Eternal Warrior! Ivar, Timewalker! (And a very brief appearance by Faith!) 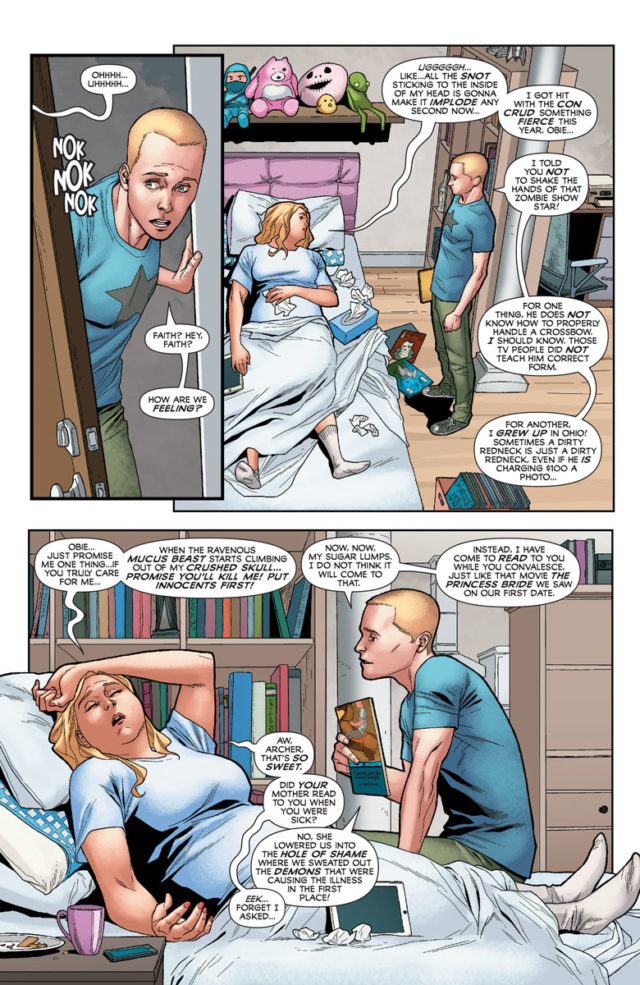 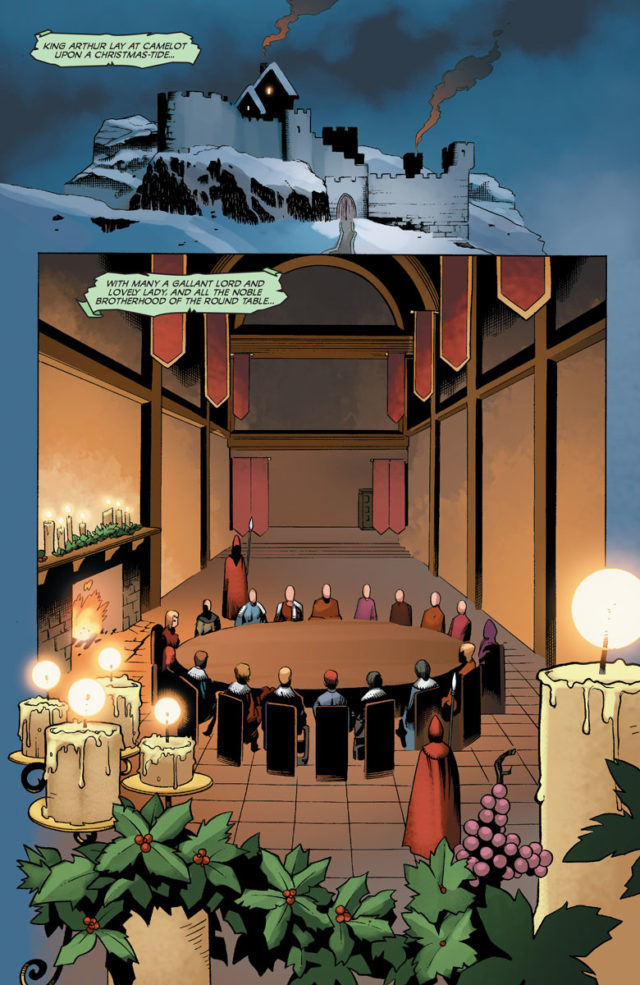 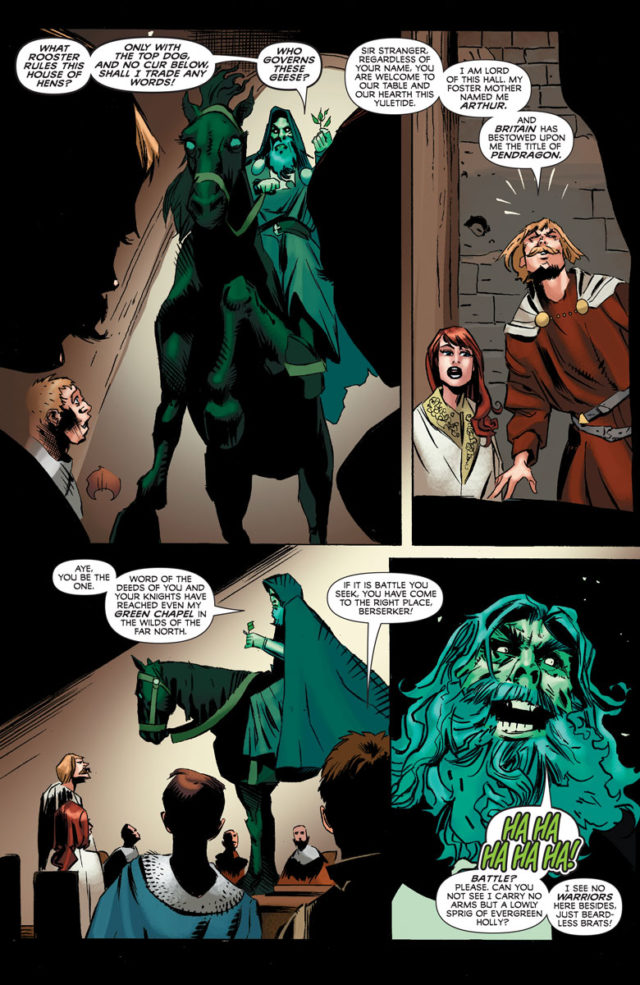 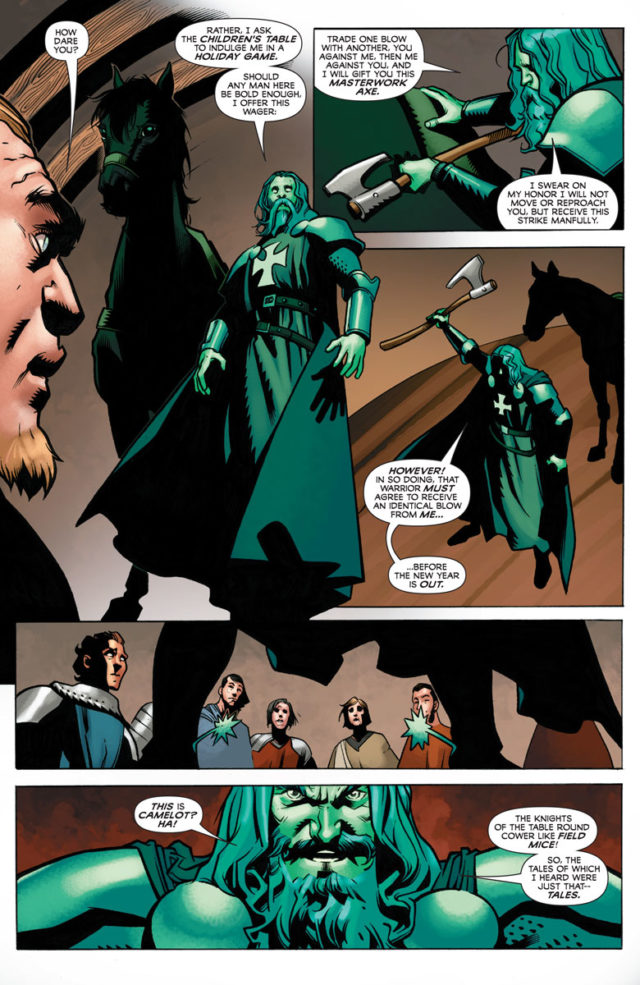 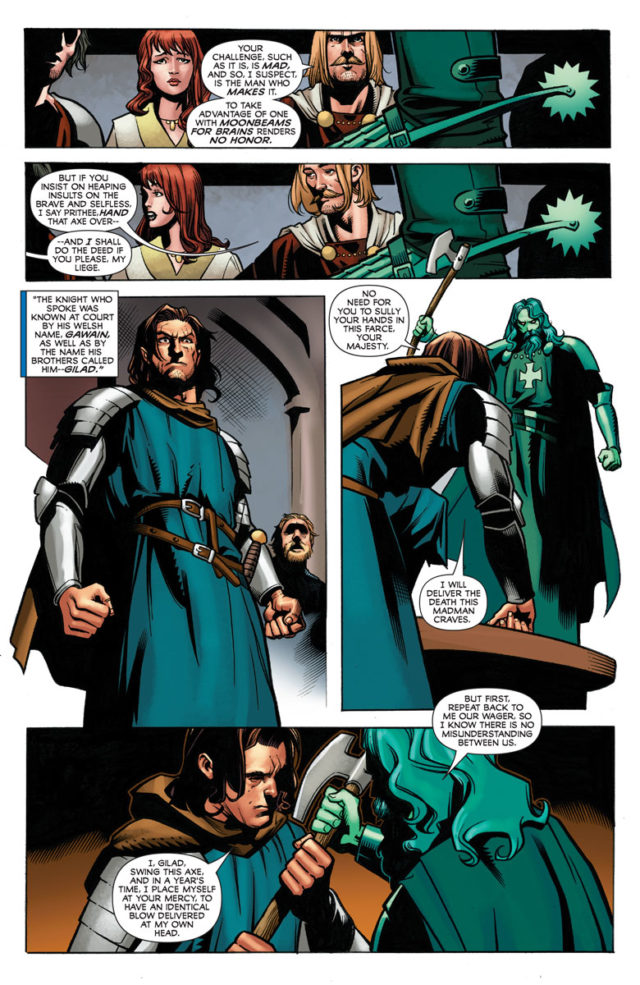 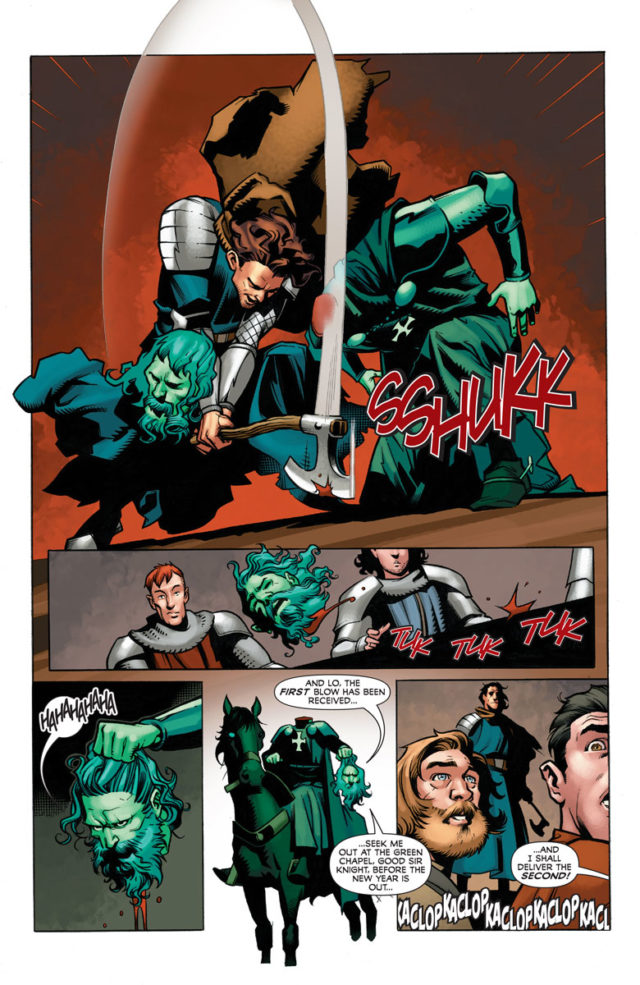 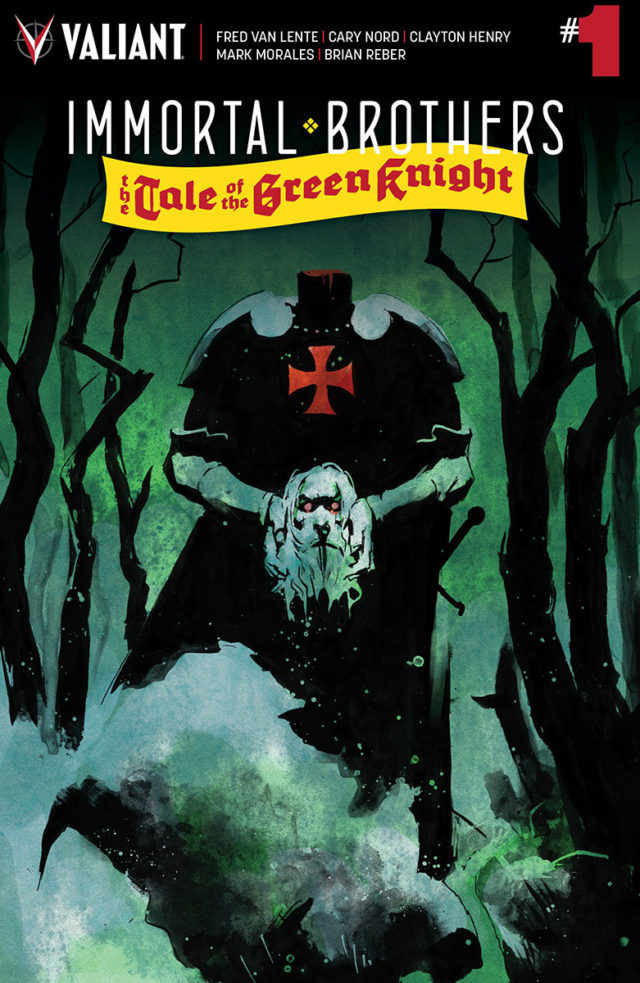 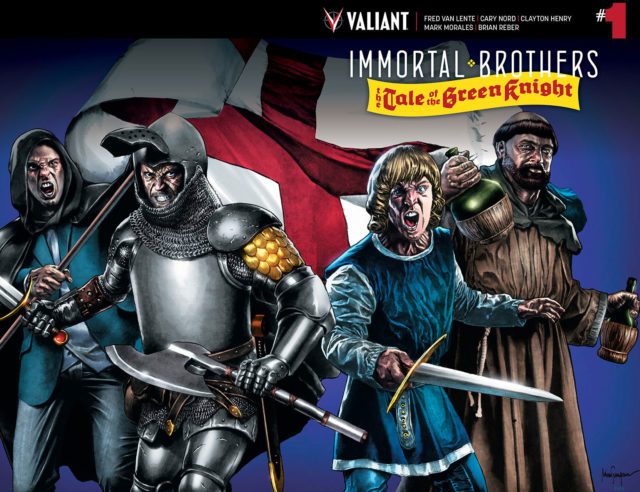 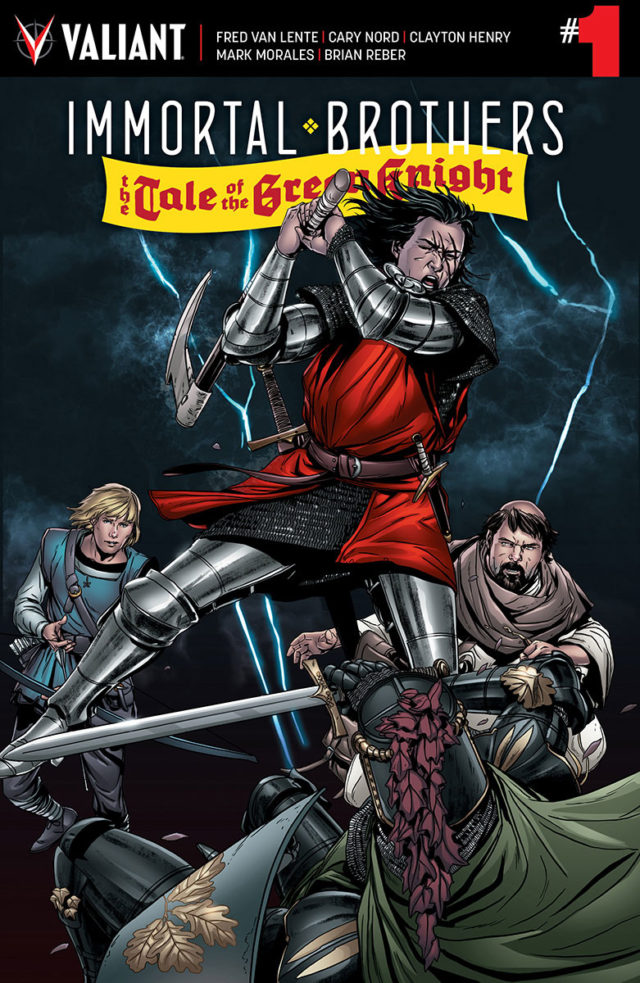 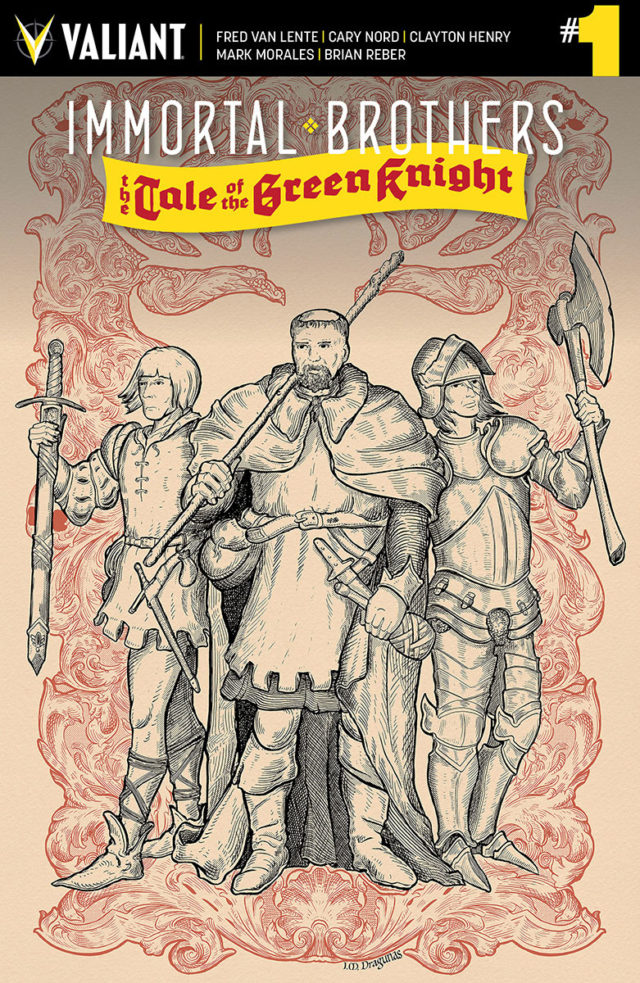