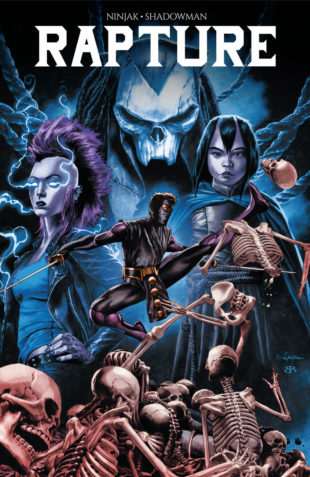 As revealed at Newsarama, Valiant is proud to present your first look inside RAPTURE #1 (of 4) – the FIRST ISSUE of Valiant’s spectacular standalone summer event from New York Times best-selling writer Matt Kindt (X-O Manowar, Dept. H) and explosive artist CAFU (Rai)! On May 24th, Ninjak unites with the fallen hero known as Shadowman for a harrowing journey into the Deadside…where the very fate of the Valiant Universe lies at the mercy of an ancient evil with an unspeakable connection to the origin of the Shadowman loa itself…

“RAPTURE marks a major turning point in the lives of Ninjak and Shadowman thus far,” said Valiant Editor-in-Chief Warren Simons. “One is driven by his intellect and cold, calculating rationality; the other is literally a host to a magical entity from another realm. They couldn’t be more dissimilar, but at their heart, they share a common bond – one that Matt Kindt and CAFU are going to blow wide open as the truth about Shadowman’s origins and the genesis of Valiant’s greatest powers stands revealed. In scope and intensity, this is ‘Lord of the Rings’ for the Valiant Universe, and RAPTURE will have major ramifications for everyone in its wake.”

One army is led by a primeval force named Babel, whose goal is singular: to breach “Heaven” no matter the cost. The only thing standing in his way is a gray-haired barbaric warrior, filled with rage and regret – a man who sees this battle as his last chance for redemption. But he knows his depleted forces have little chance of victory unless aid comes soon.

On May 24th, Shadowman’s startling return to action begins here as the forces of heaven and hell meet for a spellbinding showdown spanning the Deadside and the many worlds beyond! Matt Kindt and CAFU summon the power behind Valiant’s first fantasy-centric, standalone event with a battle for the ages, only in RAPTURE #1 – featuring covers by Harvey Award-nominated artist Mico Suayan (Bloodshot Reborn) Eisner Award-nominated artist J.G. Jones (Final Crisis), acclaimed artist Kano (Swamp Thing), and rising star CAFU (Action Comics)! 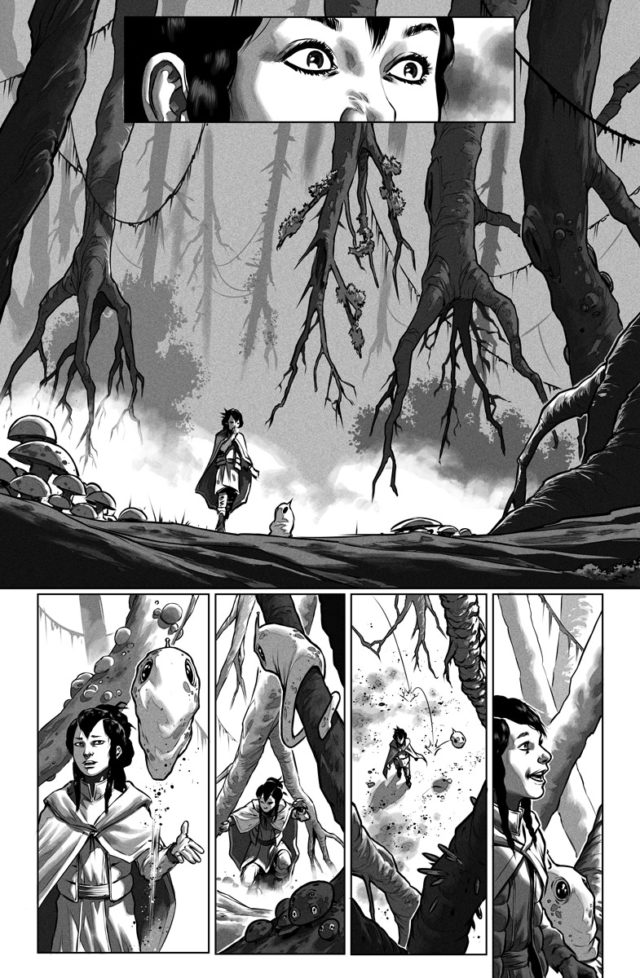 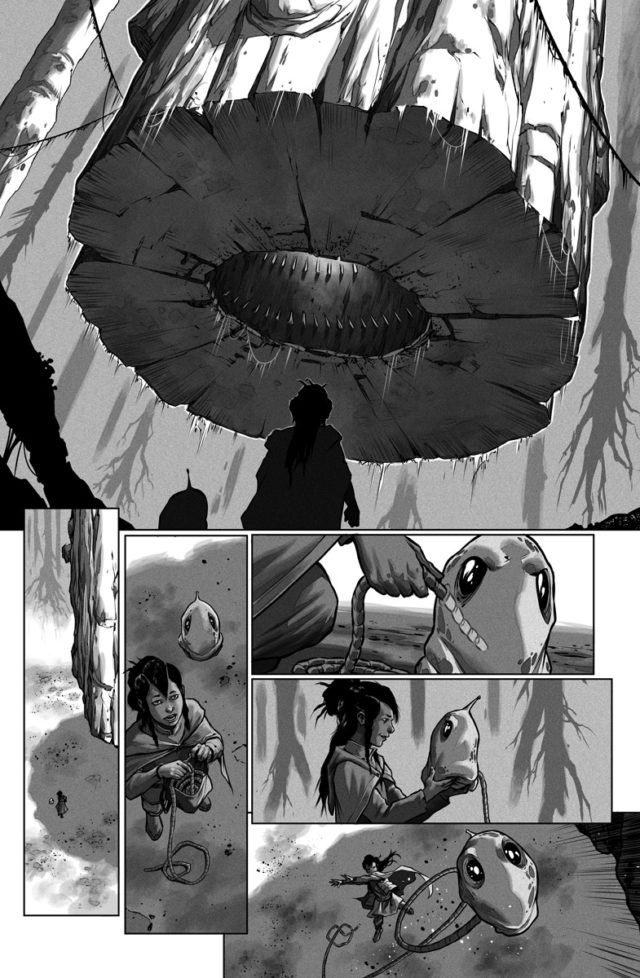 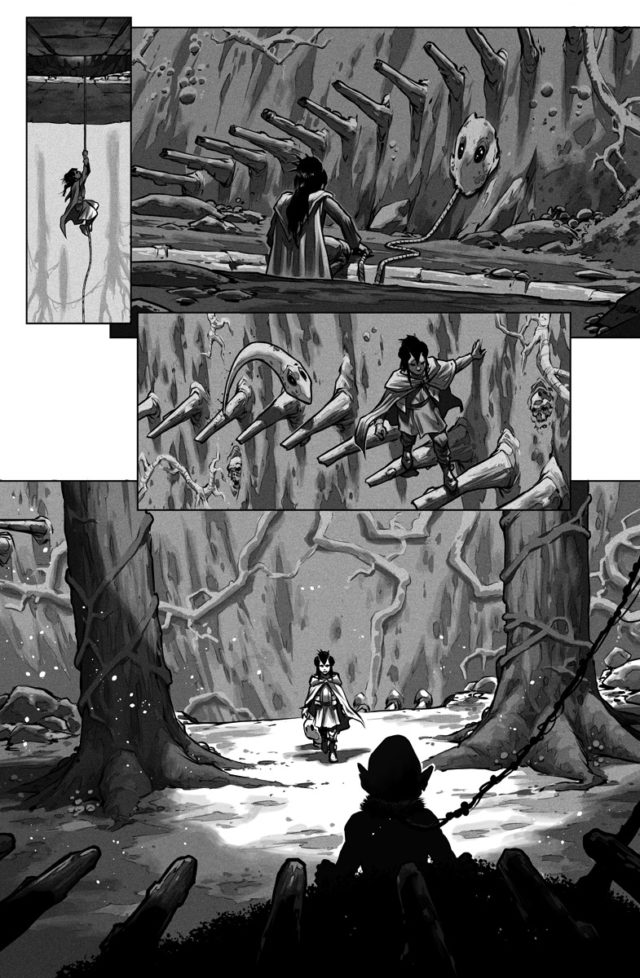 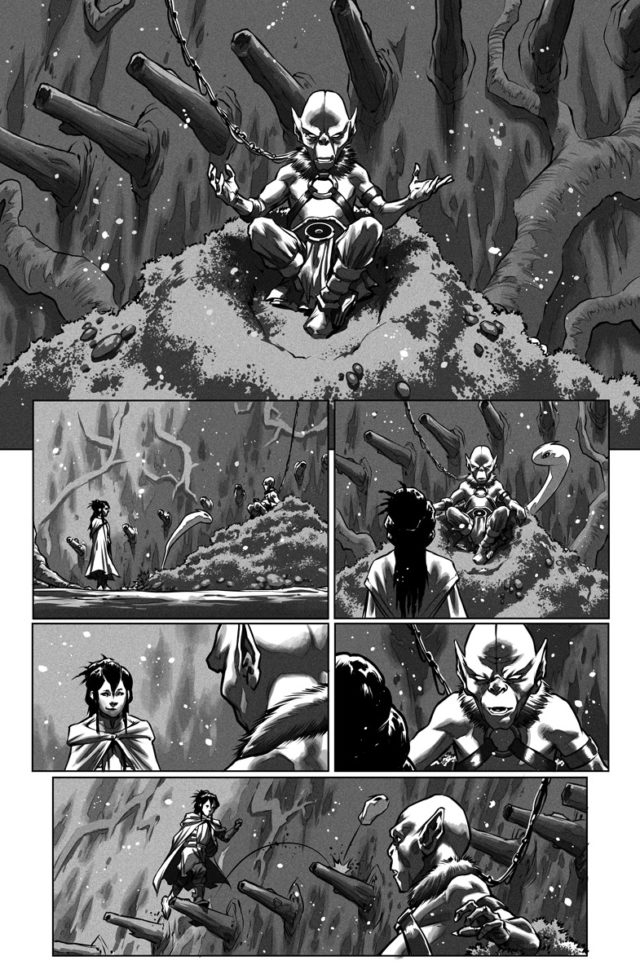 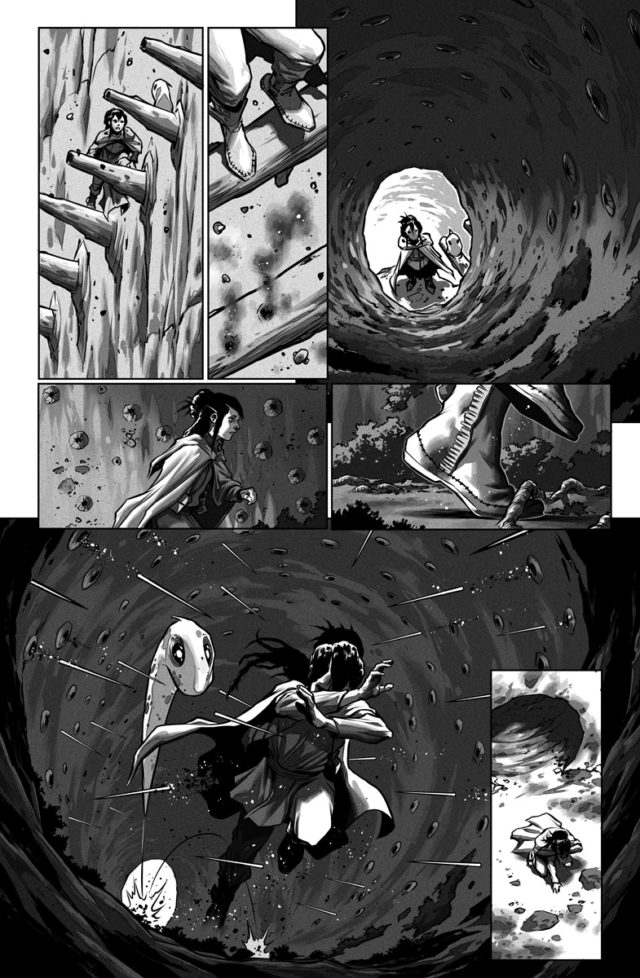 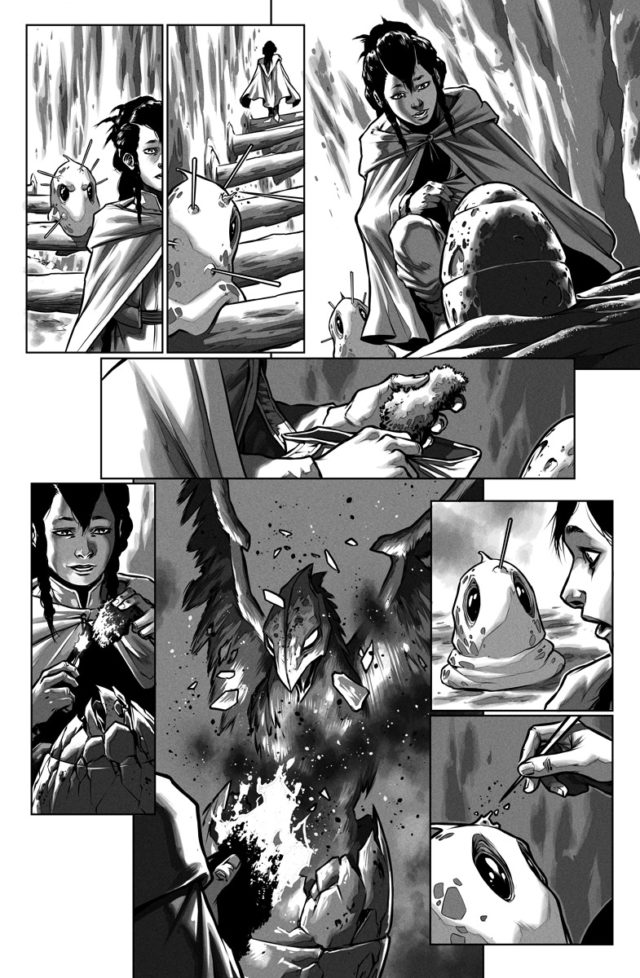 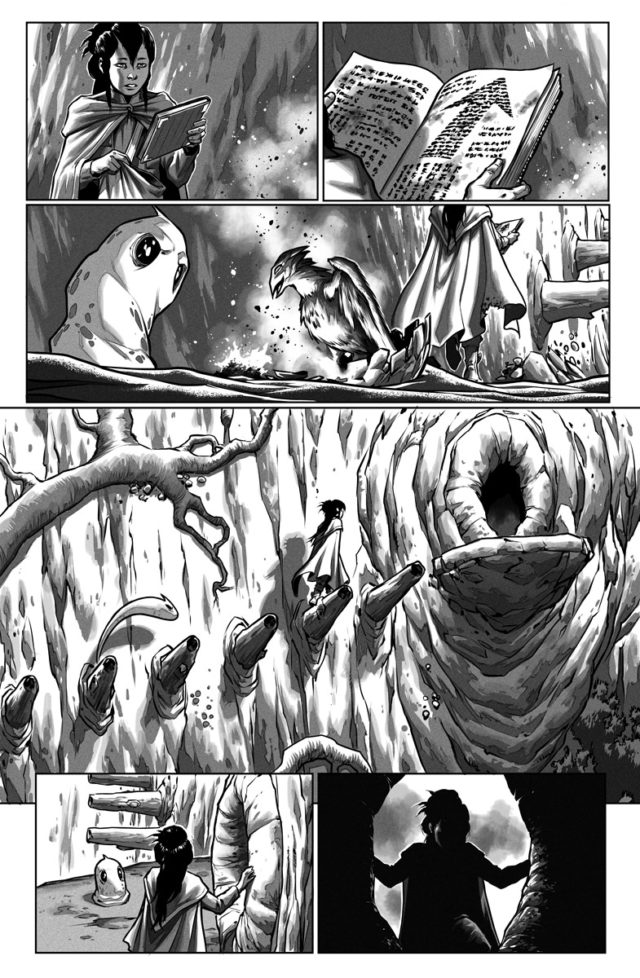 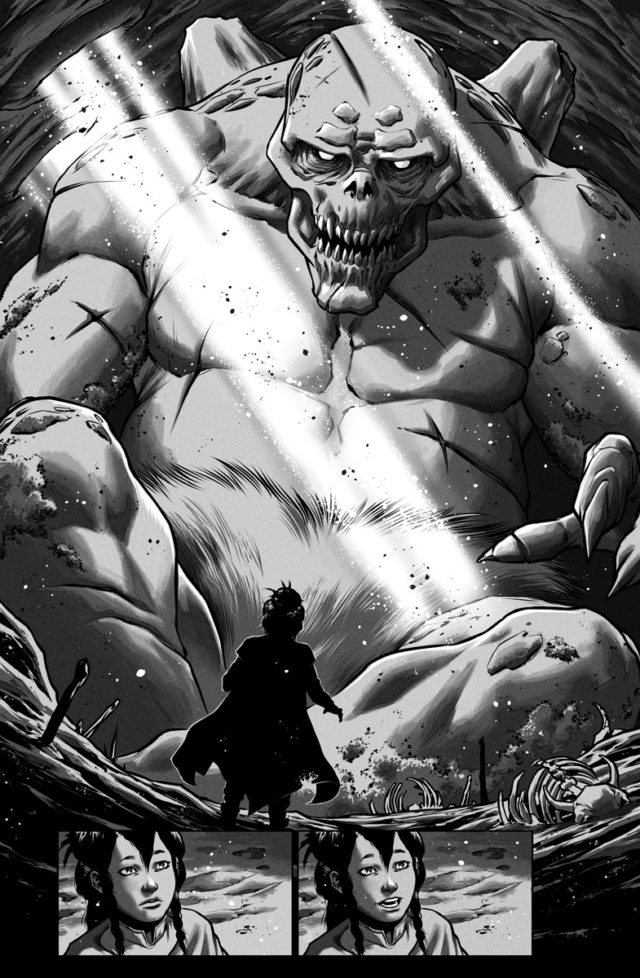 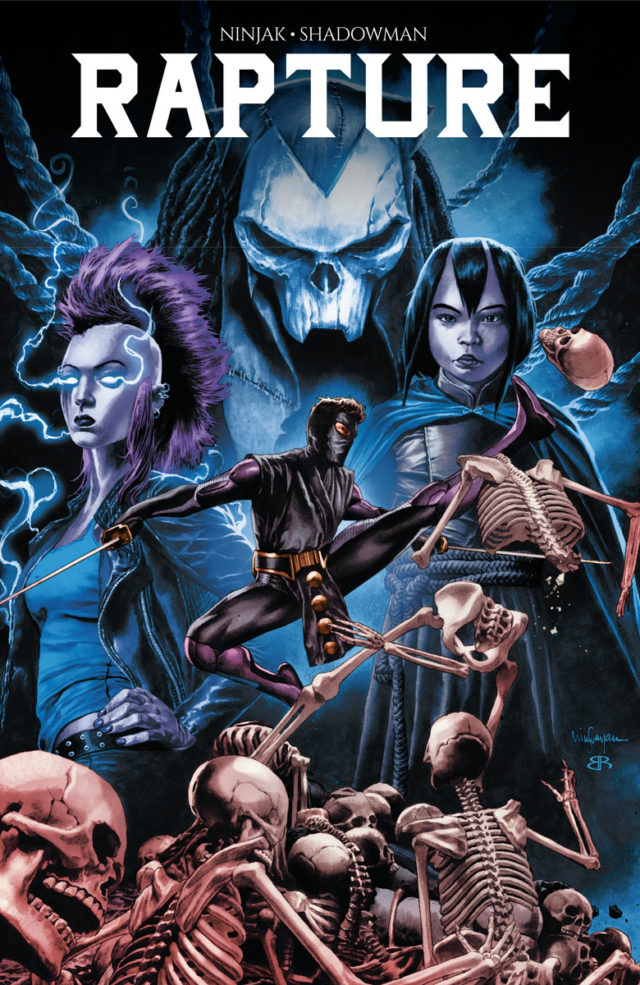 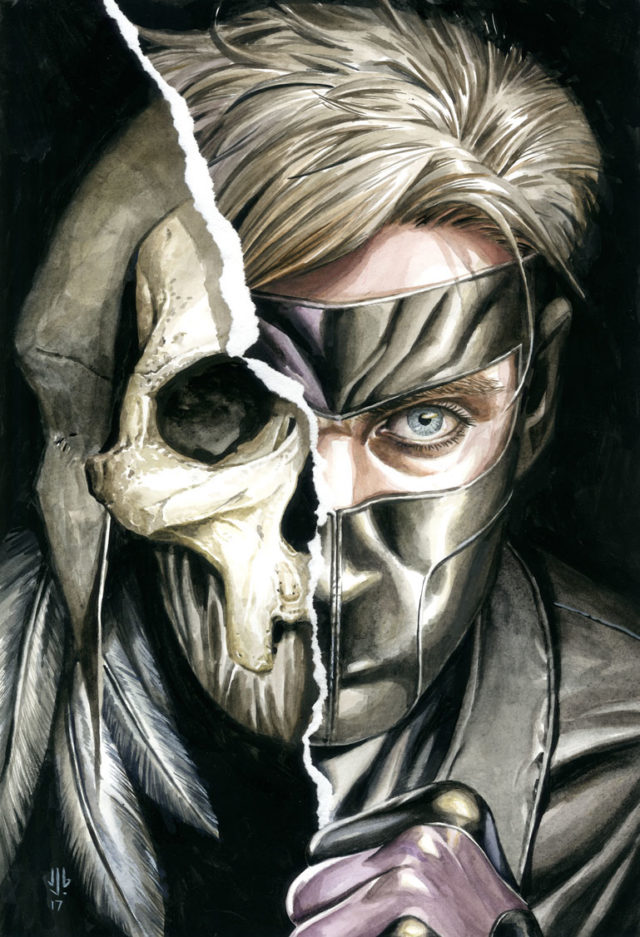 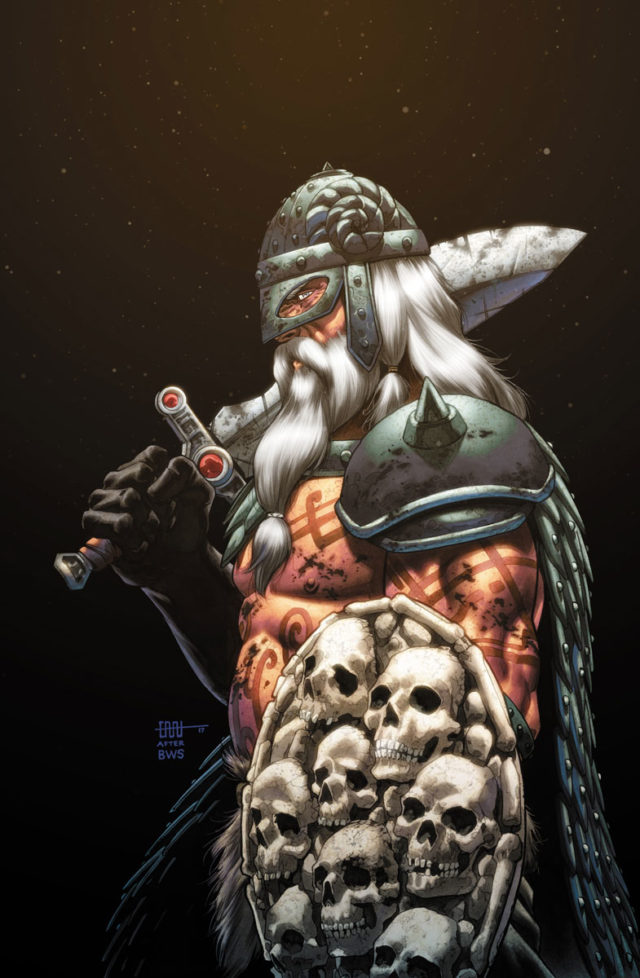