October 7th, 2020 – Experience the epic stories that started it all. Valiant Entertainment is releasing VALIANT CLASSIC COLLECTIONS, a brand-new line of digital mega-sized collections that feature the earliest tales from the Valiant Universe and its iconic characters.

Up first are two action-packed stories from 1992: ARCHER & ARMSTRONG: REVIVAL and X-O MANOWAR: RETRIBUTION. In addition to collecting the complete storylines that spanned a year of publishing, these collections also feature bonus content like process artwork and in-depth looks into the creation of these fan-favorite characters. See below for more details. 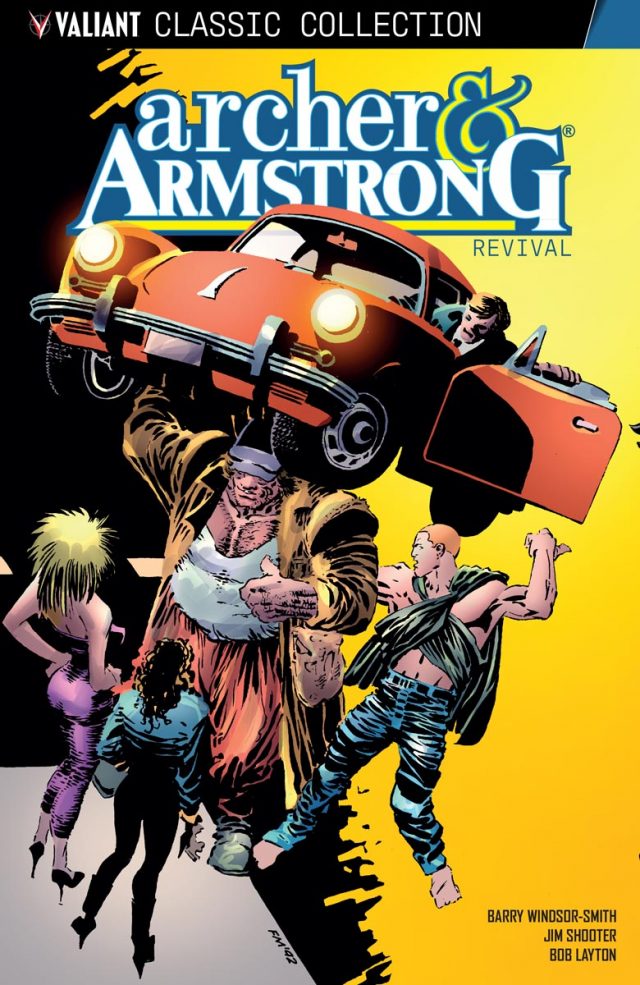 SQUARE PEGS IN A ROUND WORLD

Archer is the world’s greatest hand-to-hand ﬁghter, an expert marksman, and a seeker of truth and righteousness. Armstrong is an immortal warrior who has reluctantly brawled his way from pre-history to modern times only to realize that the best way to face life’s many challenges is to grab a drink. But Armstrong counts as his worst day the one when Archer turned up and decided that they were partners – a team chosen by fate to save the world! 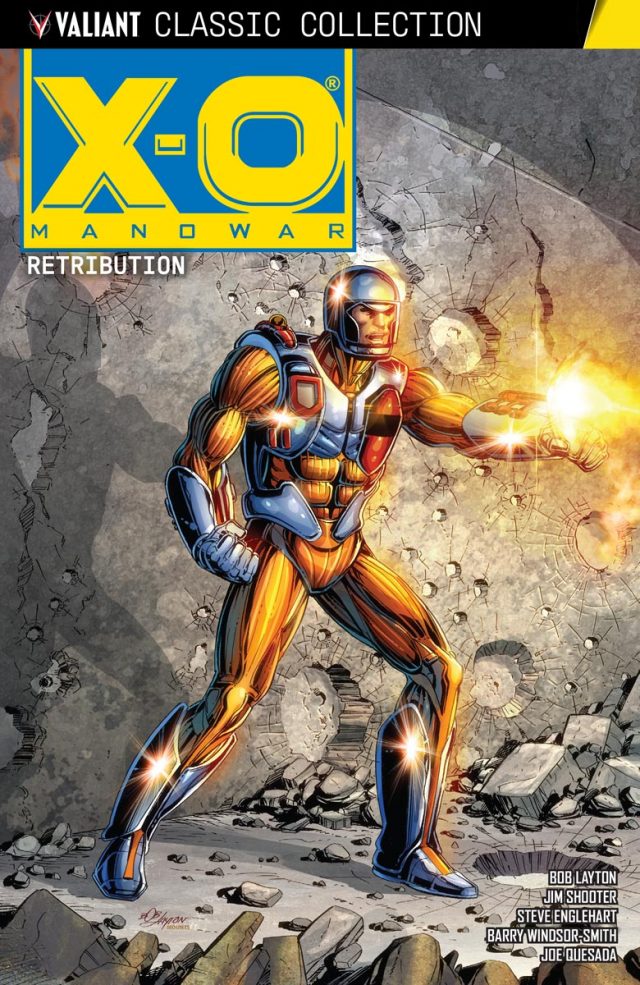 THE MOST PRIMITIVE MAN, THE MOST POWERFUL WEAPON

Abducted from his own time by the predatory Spider Aliens and displaced to the present day, Aric of Dacia will make war on his one-time captors and any who stand with them. Armed with a sentient suit of battle armor and savagery born in an age of war, he will become the hero this new age demands. Tyrants from beyond time and space, superpowered corporate raiders, and corrupt government power brokers… all will quake in fear where X-O Manowar dares to tread.

X-O MANOWAR: RETRIBUTION will release on December 9th, 2020, and is currently available to pre-order on ComiXology, Amazon Kindle, and Google Play.