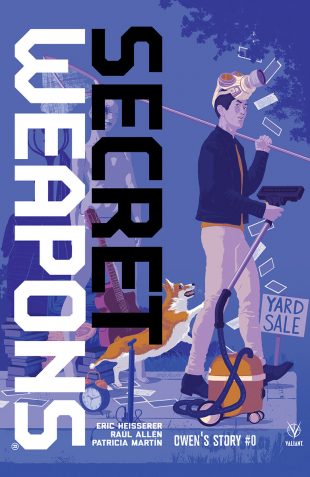 Owen Cho is a conjurer…which can be a great deal more frustrating than it sounds. You see, Owen’s “psiot” ability – unlocked at great expense and even greater danger – allows him to materialize objects out of thin air…but he can’t control what to summon or when it might arrive. But what do you do with a heap of undesirable objects conjured from parts unknown, anyway? Have a garage sale, of course!

Before the Secret Weapons take center stage in HARBINGER WARS 2 this summer, witness one of the year’s most unlikely and unorthodox origin stories as Heisserer, Allén, and Martín come together once again to recount a life lived one item at a time in “Owen’s Story”! 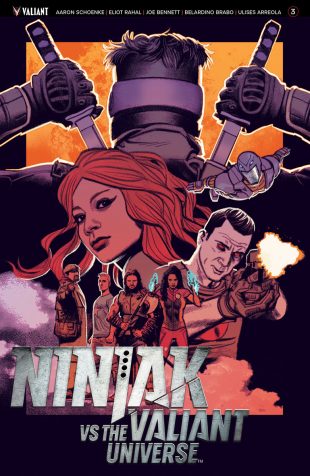