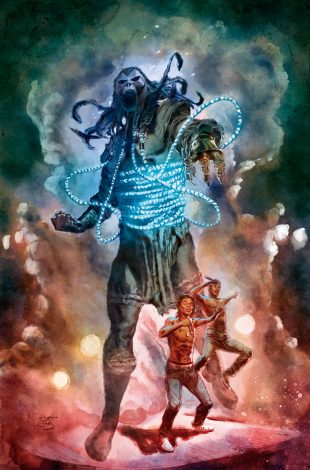 Revealed today at Billboard in advance of Comic-Con International in San Diego, CA, Valiant Entertainment is proud to announce SHADOWMAN/RAE SREMMURD #1 – a standalone comics crossover event bringing the multi-platinum hip-hop superstars behind the #1 hit “Black Beatles” into the Valiant Universe for an unforgettable showdown at the crossroads of life and death!

“Comic books are a form of entertainment. I get to make all the sounds and effects in my head. It’s just like you use your imagination – you go through the pictures and the pictures are always awesome. It’s like an escape from reality,” said Rae Sremmurd’s Slim Jxmmi. “Valiant – they have really good storylines. The art is always on point. I never know what to expect. X-O Manowar is one of my favorites. The Delinquents is cool. Bloodshot is fucking awesome. I love Valiant.

“Shadowman is crazy,” he added. “It has a lot of twists and turns. It keeps me involved and interested. I can’t even take my eyes off of Shadowman when I read it. I have to finish the book.”

Before they were dominating the music charts and selling out stages worldwide, Slim Jxmmi and Swae Lee were just a pair of talented, but otherwise ordinary, brothers…until a twist of fate delivered them fame and wealth beyond their wildest imaginations. Now, years later as hip-hop duo Rae Sremmurd, the brothers are bound for New Orleans…and an otherworldly encounter with the supernatural guardian called Shadowman, the lone line of defense between our world and the Deadside that lies beyond…

“Valiant has a long history of massive, real-world guest stars. Shadowman’s classic appearance alongside Aerosmith, for instance, was a defining moment in the history of Valiant, and we’ve been waiting to find the right partnership to bring that legacy into the modern day,” said Valiant CEO & Chief Creative Officer Dinesh Shamdasani. “Rae Sremmurd are huge comic books fans, and everyone here at Valiant is a huge fan of their music. The combination of their talents, along with those of Eliot Rahal and Renato Guedes – two creators that we’re very excited about – feels like a project that will take fans and readers by surprise. And we owe a huge thanks to Vinny Kumar and Empire for helping put this together.”

Since the debut of their first hit single “No Flex Zone” in 2014, Mississippi-based duo Rae Sremmurd – comprised of brothers Slim Jxmmi and Swae Lee – have emerged as one of the most successful and influential hip-hop groups of their generation. Their full-length debut, 2015’s SremmLife, was certified platinum and produced collaborations with Nicki Minaj and Young Thug alongside multiple hit singles. The subsequent follow-up, 2016’s SremmLife 2, was an even greater success and became an international, multiplatinum sensation with the hit single “Black Beatles” – produced by Mike WiLL Made-It and featuring Gucci Mane – earning the group their first #1 hit on the Billboard Hot 100. In addition to massive radio play and more than 500 million views for the song’s music video on YouTube, “Black Beatles” also became the soundtrack for the viral phenomenon known as the “Mannequin Challenge” and endures as one of the decade’s most successful crossover hits from a new artist. To date, Rae Sremmurd has been awarded or nominated for some of the most prestigious awards in hip-hop and is currently in the midst of a worldwide tour that will culminate at Lollapalooza in Chicago, IL this August. 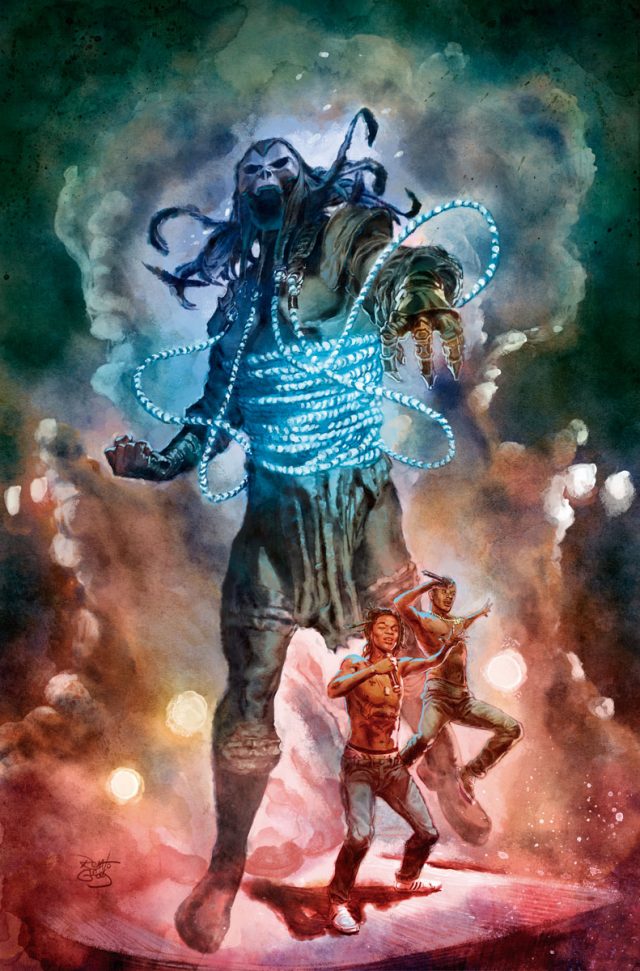 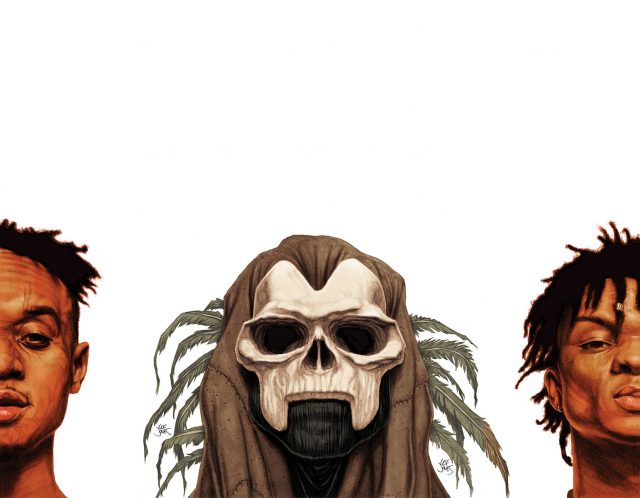