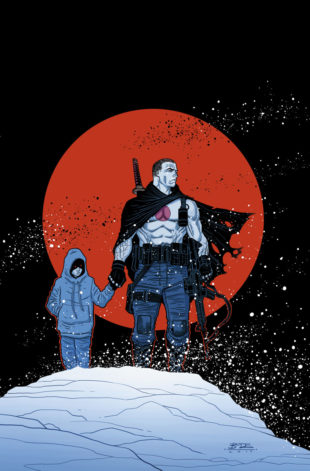 As revealed today at The Washington Post in advance of Emerald City Comicon 2017 (ECCC), Valiant is proud to announce BLOODSHOT SALVATION #1 – the FIRST ISSUE of A BLOCKBUSTER NEW ONGOING SERIES coming this September from New York Times best-selling writer Jeff Lemire (Bloodshot Reborn, Moon Knight) and extraordinary artists Lewis LaRosa (Bloodshot Reborn) & Mico Suayan (Bloodshot Reborn)! A bloody and vengeful new era for Bloodshot begins this fall as Ray Garrison escapes his violent past to build the one thing he never thought he’d earn: a family. But when a hateful secret from his true love’s past threatens their fragile peace, Bloodshot will be forced to run headlong into a barrage of blood, bullets, and broken bones for a revenge-fueled assault that will have crushing consequences for those he holds most dear…

Set in two timelines – the present day (with art by LaRosa) and the future (with art by Suayan) –  Jeff Lemire’s epic saga begins anew in BLOODSHOT SALVATION #1! Plus: The introduction of a major new force in the Valiant pantheon starts here as Bloodshot’s daughter, Jessie, makes her milestone first appearance after an initial cameo in the VALIANT: X-O MANOWAR FCBD SPECIAL, arriving in stores this Free Comic Book Day!

“I think anyone who becomes a parent, their world view instantly changes. [Bloodshot] is no different,” series writer Jeff Lemire told The Washington Post. “Being this character that comes from such a history of violence and has so much violence built into him, I think that would be terrifying. You wouldn’t want to bring that into your child’s life at all. I think that tension is exactly what the book is kind of about.”

Now: In the arms of his beloved girlfriend Magic, Bloodshot has finally found hope for the future…in the form the couple’s unborn child. But when Magic’s estranged family – a cruel and sadistic clan of white supremacist criminals – re-emerge to lay claim to their lost daughter, Bloodshot will be pushed back to the brink of madness, mayhem, and warfare…

In the wake of X-O MANOWAR (2017) #1, the next great Valiant ICONS launch of 2017 starts here on September 28th in BLOODSHOT SALVATION #1 – an epic and essential turning point for Valiant’s unstoppable soldier! Across 2017, look for FAITH, SHADOWMAN, and HARBINGER WARS 2 to join the ICONS line-up with major new series announcements as the summer continues. 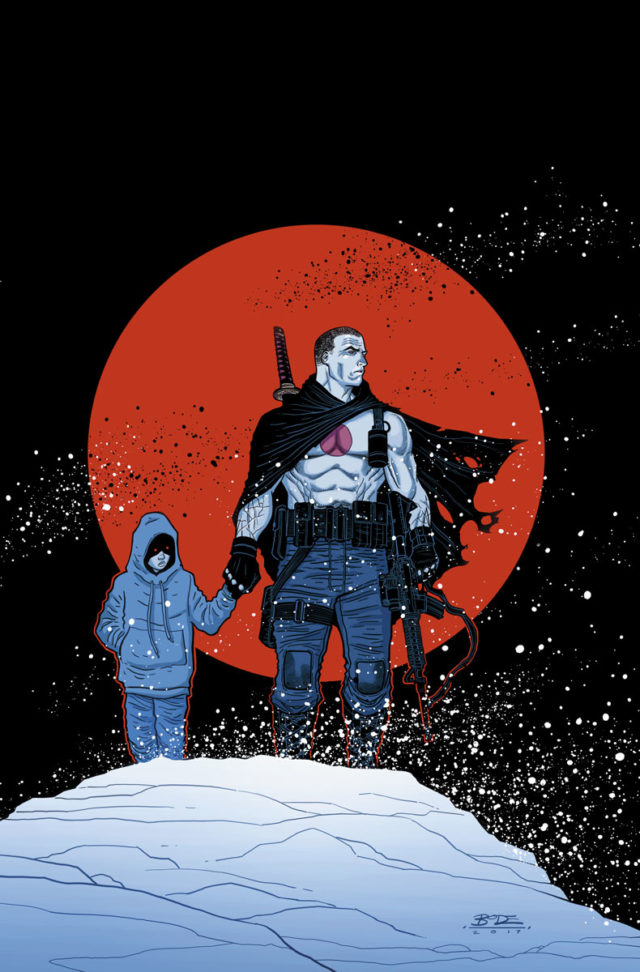 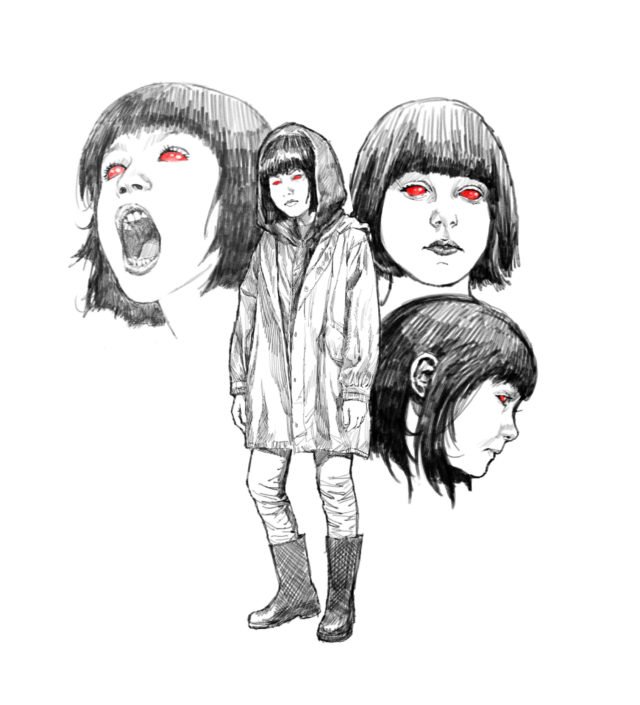 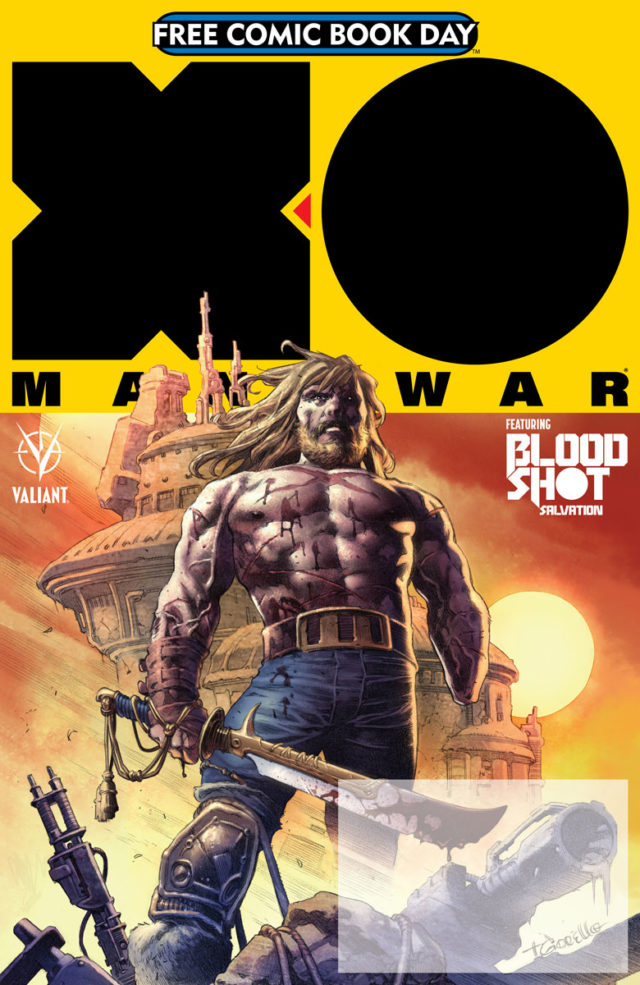 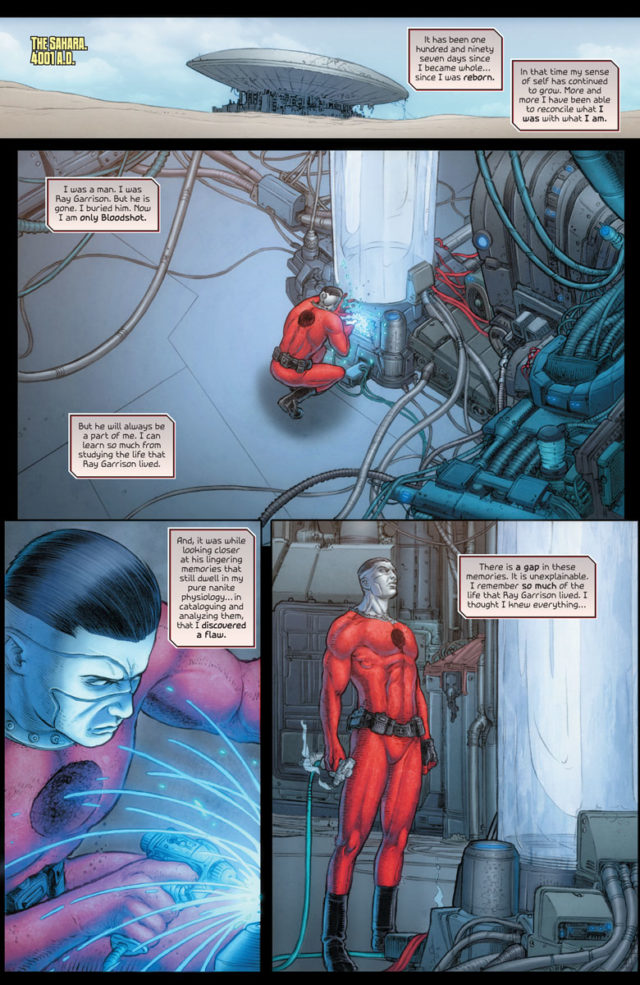 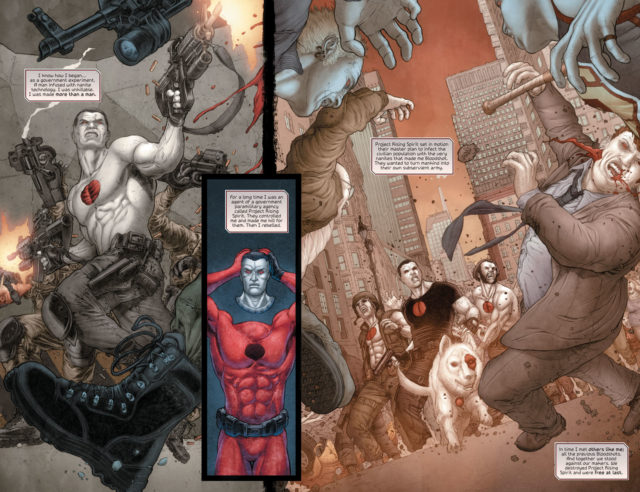 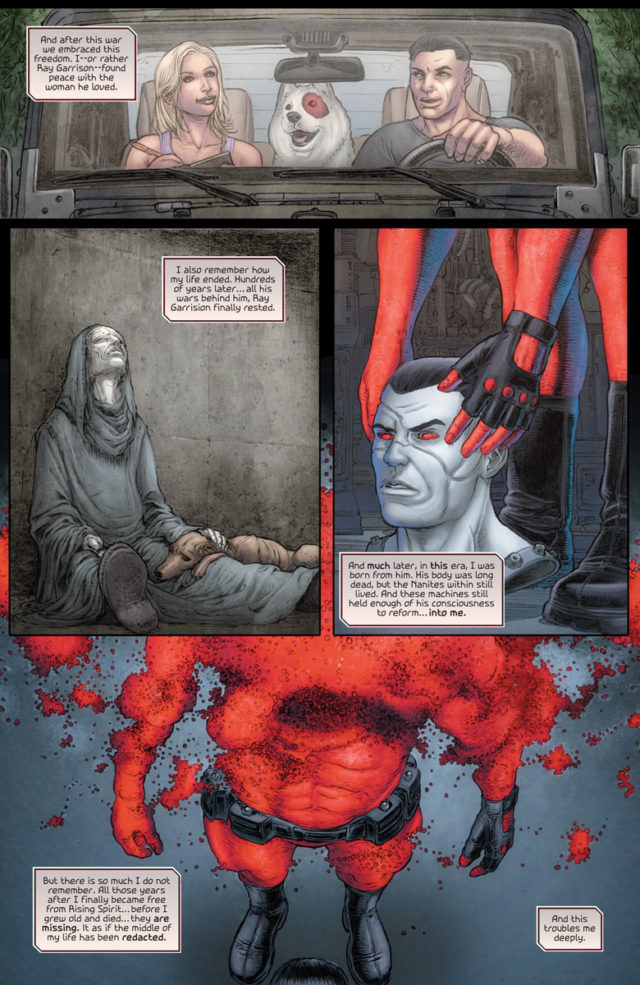 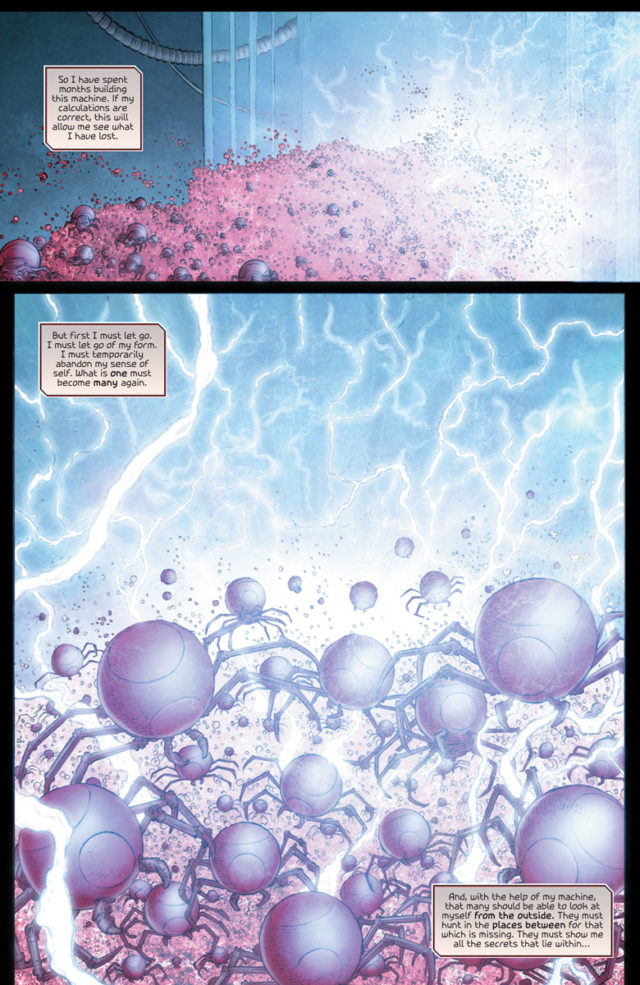 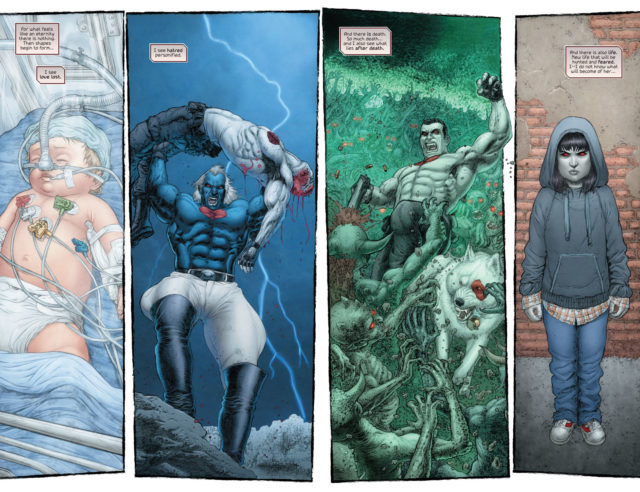 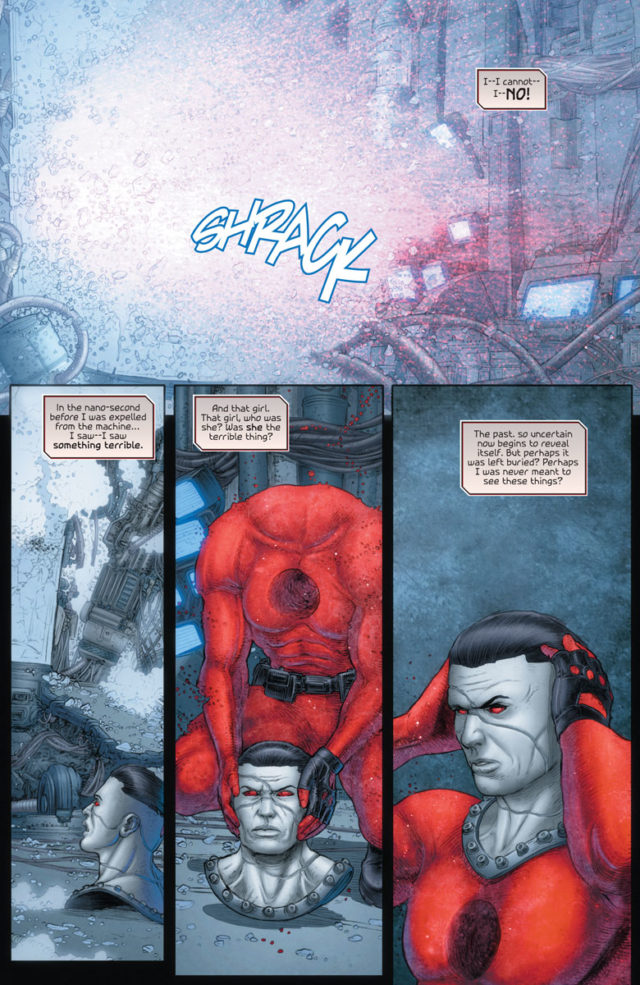 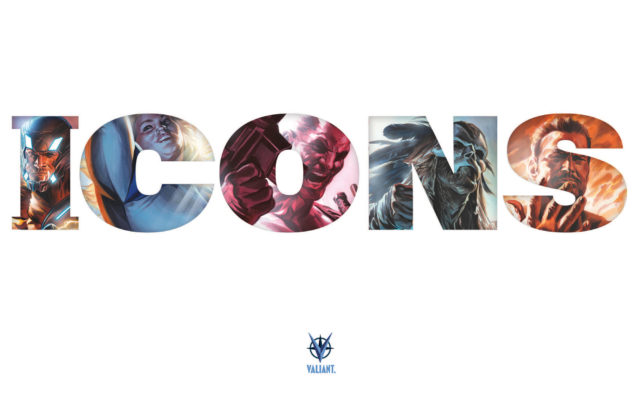