Cover A by MARCUS TO

Cover B by MICHAEL WALSH

• NEW VILLAINS have captured our teen heartthrob hero. What’s their master plan and what do these monsters trying to eat Savage have to do with it?

Cover A by ADELSO CORONA

Cover B by JIMBO SALGADO

• “One Last Shot” has a final epic battle of the ages!

• Will Bloodshot and his team be able to stop one of his greatest villains from obtaining Project Rising Spirit’s most insidious weapon? 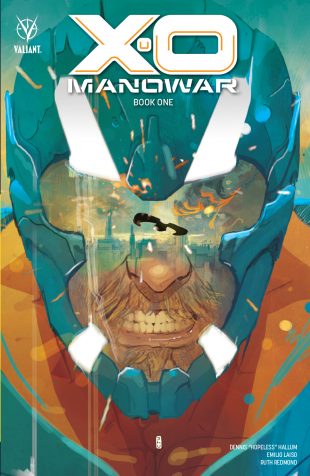 Save the day, destroy the world…

• Torn from the past and bonded with a living alien armor, will X-O Manowar become the hero the world needs now? As a futuristic force arises to destroy the planet, only this ancient warrior king has the courage to stand against impossible odds! 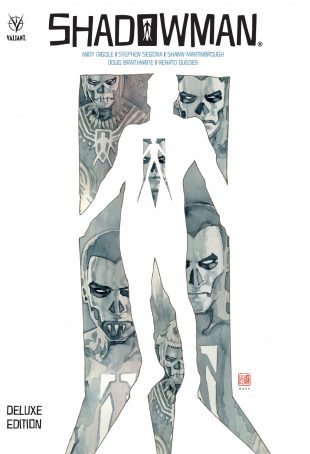 • The rise of the Shadowman!

• For years, Jack Boniface believed that he knew the true story of the Shadowman loa – the true story of the curse inside him. He was wrong. Now, the man once known as Shadowman is returning home to sharpen the weapon within…and unleash a reckoning on the evils of our world that will soon send shockwaves through heaven and hell alike…