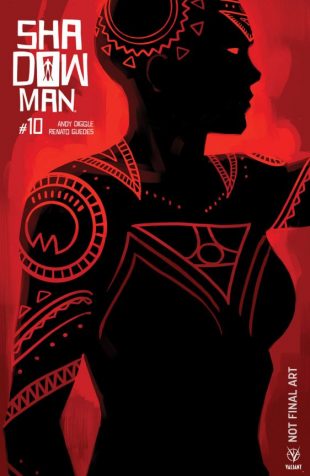 Prepare yourself for an action-packed thrill ride as superstar writer Andy Diggle (Green Arrow: Year One) and sensational artist Renato Guedes (BLOODSHOT SALVATION) launch the next suspenseful segment of the “RAG AND BONE” story arc! 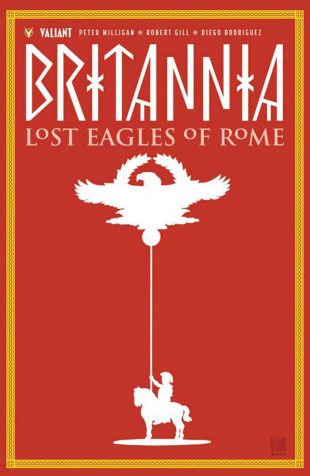