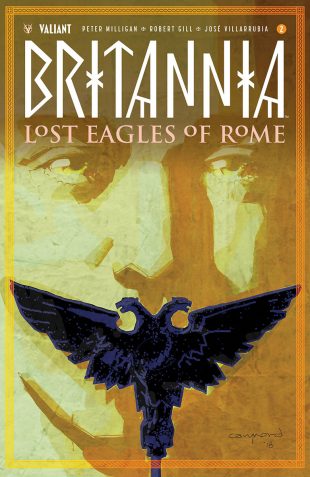 BRITANNIA: LOST EAGLES OF ROME #2 (of 4)
Written by PETER MILLIGAN
Art by ROBERT GILL
Colors by JOSÉ VILLARRUBIA
Letters by DAVE SHARPE
Cover A by CARY NORD
Cover B by SIJA HONG
Variant Cover by KANO 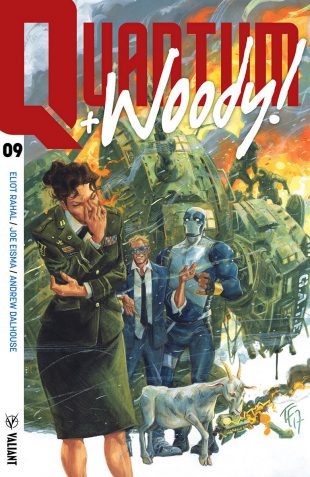 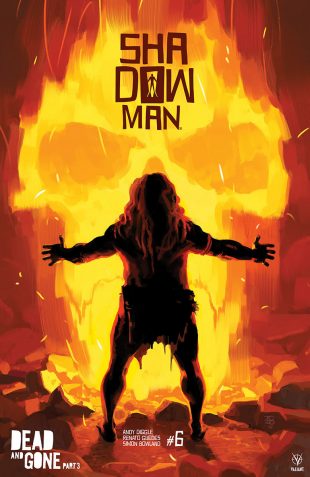