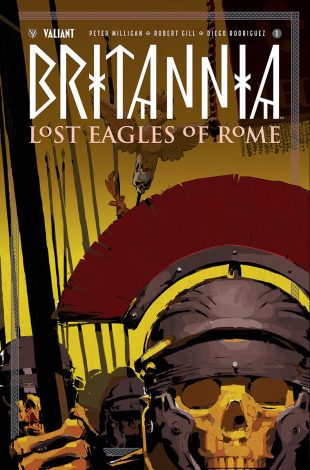 But what began as a simple mission will soon become a terrifying journey into the dark heart of belief itself, as the isolated woodlands of Rome’s enemies reveal unseen dimensions…and the true power of the legion’s lost eagles threatens to consume any who would pursue them… 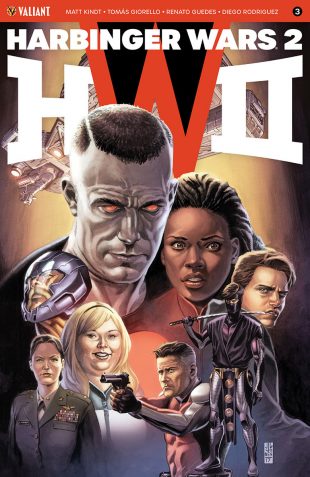 HARBINGER WARS 2 #3 (of 4)
Written by MATT KINDT
Art by TOMÁS GIORELLO with RENATO GUEDES
Colors by DIEGO RODRIGUEZ
Letters by DAVE SHARPE
Cover A by J.G. JONES (MAY182076)
Cover B by MICO SUAYAN (MAY182077)
Interlocking Variant by JUAN JOSÉ RYP(MAY182078)
HW2 Icon Variant by FELIPE MASSAFERA (MAY182079)
Pre-Order Edition by TOMÁS GIORELLO 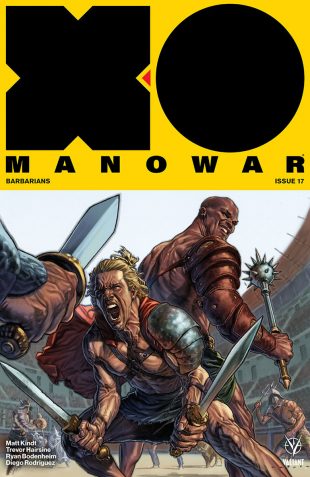