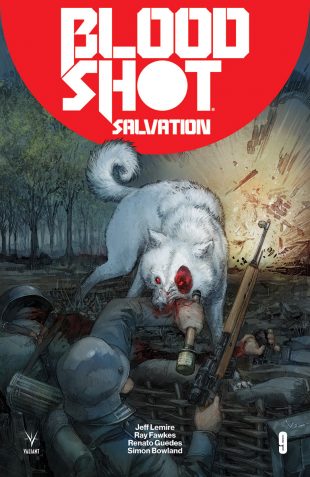 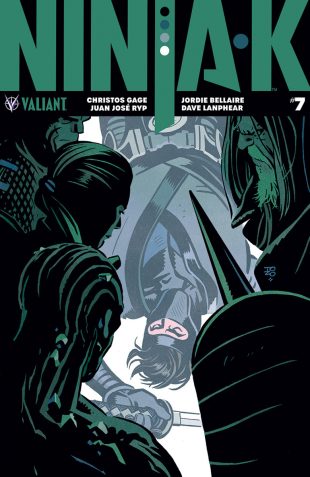 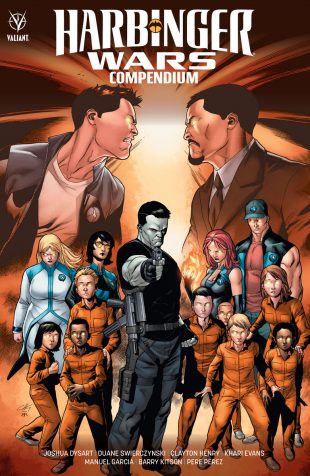 Presenting the best-selling crossover event that redefined the Valiant Universe for a new generation, now in the most complete collection yet. From the first salvo all the way to the very last shot, follow the complete saga from its beginning in the first issues of HARBINGER and BLOODSHOT and see what set them on the road to a collision in the pages of HARBINGER WARS!