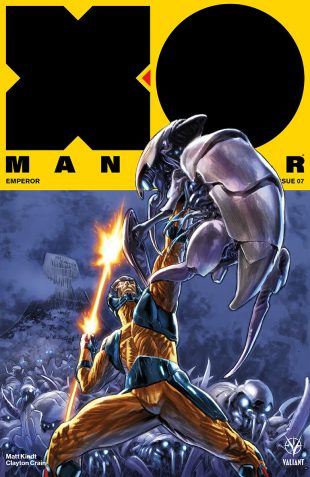 ALL-NEW ARC! ALL-NEW JUMPING-ON POINT! “EMPEROR” – PART ONE!The ultimate turning point! A war has been won, a victory has been decided…and, now, an entire alien world kneels before the throne of their new leader: the unstoppable X-O MANOWAR! He has traded his armor for a crown and a new age now begins…even as an extraterrestrial invader readies an interplanetary attack that could pull Aric of Dacia from the newfound safety of his imperial palace and back into the blood-sodden battlefields where his conquest began. 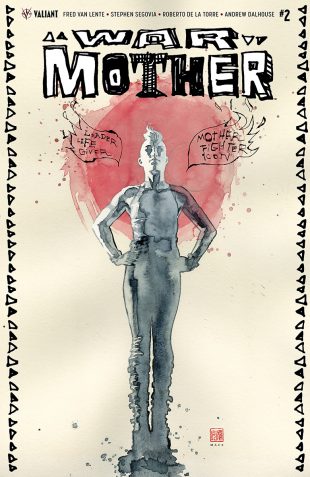 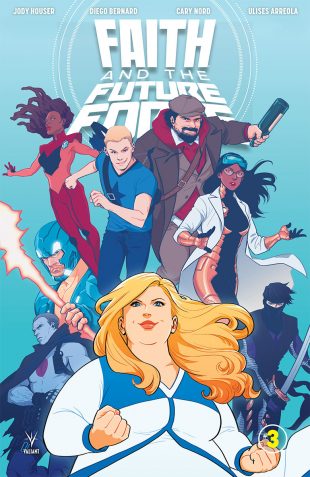 Future meets past as the Valiant Universe comes full circle!

Jump back to the future with Eisner Award nominee Jody Houser (FAITH, Mother Panic) and rising star Diego Bernard (X-O MANOWAR) as they bring the summer’s most epic event to its penultimate chapter…again?