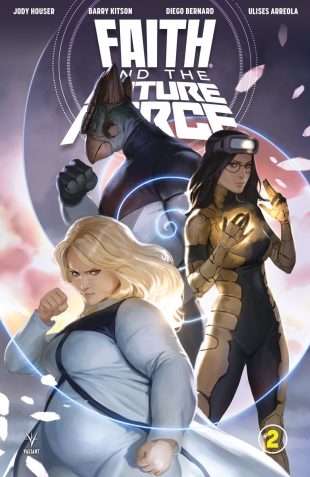 Try, try again with acclaimed writer Jody Houser (FAITH, Star Wars: Rogue One) and comics legend Barry Kitson (Amazing Spider- Man, FF) as they take Valiant’s spectacular epic for the ages from the top, and fly Faith headfirst into her wildest adventure yet! 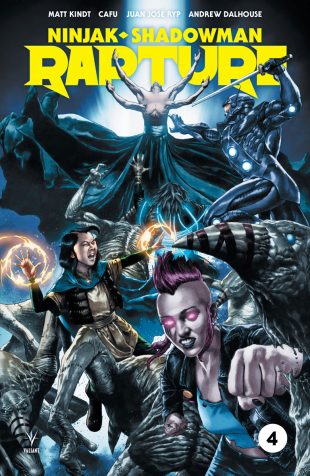 The final battle for life itself has arrived! As Babel makes its last assault on the heavenly realm beyond the Deadside, a band of Earth’s most dangerous heroes – Ninjak, Shadowman, Punk Mambo, and Tama the Geomancer – must halt its eons-old campaign once and for all…or face a global disaster of biblical proportions! Plus, at the center of it all: The undiscovered truth about Shadowman that will change the Valiant Universe forever!