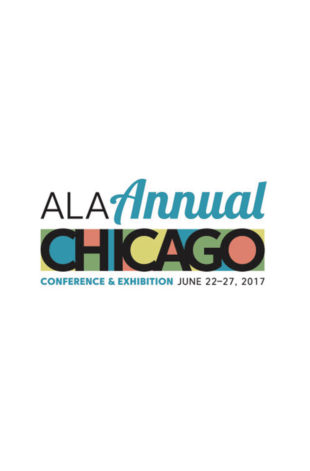 From Thursday, June 22nd to Tuesday, June 27th, Valiant is joining the ALA 2017 Annual Conference & Exhibition – and we’re bringing along an armada of trade paperbacks and programming for a can’t-miss Valiant experience!

Join Valiant inside Chicago’s McCormick Place at booth #1118 for a fun-filled, universe-spanning introduction to your new favorite superheroes and comic book epics with a selection of trade paperbacks for critically acclaimed and award-winning titles including BLOODSHOT REBORN, BRITANNIA: WE WHO ARE ABOUT TO DIE, FAITH, HARBINGER RENEGADE, NINJAK, QUANTUM & WOODY, RAPTURE, SAVAGE and many more!

Critics and fans everywhere are hailing Valiant’s star-smashing debut as the runaway hit of the year! Now, at ALA 2017 Annual Conference & Exhibition, experience the interstellar epic for yourself…and see why X-O MANOWAR (2017) VOL. 1: SOLDIER TPB is the comic to beat in 2017!

We’ll see you in Chicago! And don’t miss a second of the action as Valiant’s cross-country convention road show marches on through New York, San Francisco, Denver, and several more all summer long!

Stay tuned for more dates to be announced all year long!