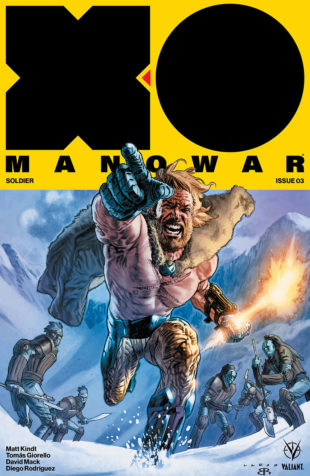 Their world became his war!

Across every frontline, and through every trench, Aric of Dacia continues his hostile journey through a brutal alien planet the only way he knows how: with war. But the man once known as X-O Manowar is not alone. With a dedicated band of soldiers sworn to his side, Aric will prove his worth on the battlefield… and find himself in a position that no one saw coming! 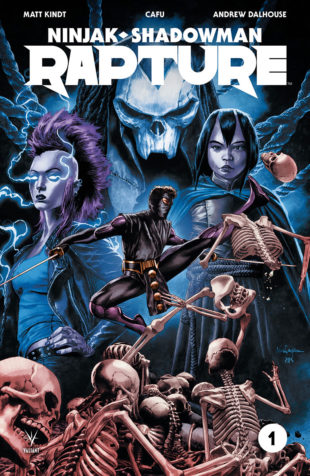